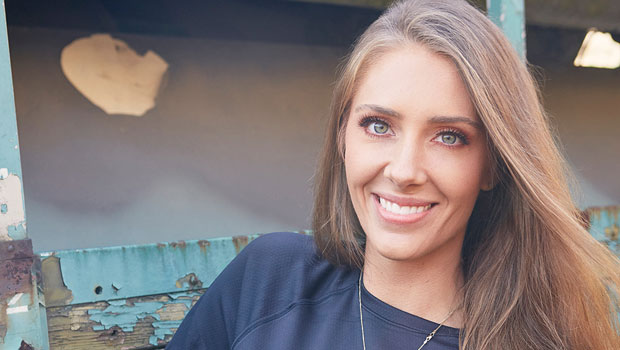 The Challenge alums Couple Jenna Campano and her husband Zach Nichols were blessed with a baby boy last week in which makes now couples turned into parents.

It’s official: Zach Nichols and Jenna Compono are parents. Their first child together, a newborn boy, was born to the former stars of MTV’s reality show The Challenge weeks ago. His son’s hand was featured in Zach’s Instagram Story on Friday, Sept. 3. He did not provide any other information, such as an arrival date or a name.

On Valentine’s Day this year, the couple announced that they were expecting a baby. As part of Jenna Campano Instagram story, Jenna included many photographs of a sonogram and a small denim jacket that was embroidered with Baby Nichols’ name. ” This was Jenna Campano’s caption for the picture. This is the first child we have. After our wedding was postponed, this is what we decided to do instead.

The decision was easy for her and her husband, who were both “eager and ready,” she said. Our first pregnancy was a success, and I’ve had no issues in my first pregnancy, which was a true blessing. As a result of our good fortune, we can’t wait to meet our new baby in August.” The following month, the couple released a video revealing that they were expecting a boy.

They got married in a private ceremony after the ongoing COVID-19 outbreak delayed their wedding in Michigan in early March of this year. A source informed PEOPLE that Jenna and her boyfriend were ready to put “their lives on wait” once again. According to her, “our plan was to get married in February and have a baby quickly after,” she said to the outlet.  It was a last-minute decision because COVID-19, forced us to delay our wedding to a year later, so we opted to go backward.

Jenna Campano and Zach Nichols’ relationship appears to be going well, but occasionally plans don’t go according to plan. We congratulate the new parents and wish them continued success. We’ve covered enough data on this, so stay tuned for additional details and more information.