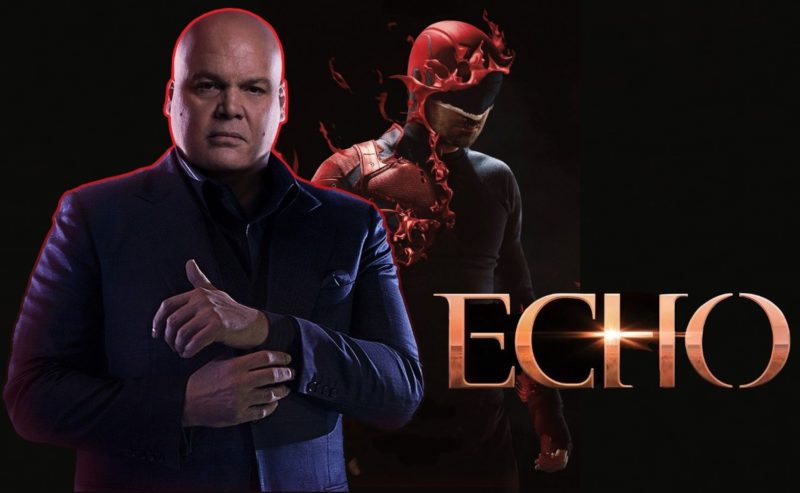 Last December was one of great surprises for Marvel fans, and especially for fans of their canceled Netflix series. Well, we saw the appearance of Matt Murdock and Wilson Fisk in their most recent productions. Now, a cast list ensures that Charlie Cox as Daredevil and the Kingpin will face each other again in the Disney+ series, ‘Echo’.

It all started with the appearance of the Kingpin in ‘Hawkeye’, followed by the return of Charlie Cox as Matt Murdock in ‘Spider-Man: No Way Home’. However, what Marvel wants for these characters has not been made clear, as they recently removed the events of Tom Holland’s film from the ‘Daredevil’ story upon arrival at Disney+.

It might interest you: Is Spiderman’s Daredevil: NWH canon in the UCM?

While it’s still uncertain whether the versions of these characters are the same as the Netflix series, a new cast list for ‘Echo’ (via The Cine Geek) mentions that costume designer Stacy Caballero’s resume says that Charlie Cox and Vincent D’Onofrio will appear in the Disney+ series, to premiere in 2023.

It might interest you: The fourth season of Daredevil on Disney + would be a reboot

The names of Charlie Cox and Vincent D’Onofrio appear just below Alaqua Cox, star of ‘Echo,’ indicating that the actors could likely have a significant role in the show’s story. Despite the fact that this list seems like strong evidence that this will happen, the outlet assures that it is unlikely that Marvel will confirm that the actors do appear in the series.

Rumors of Daredevil in the future of Marvel

Fans have long called for the return of Charlie Cox and Vincent D’Onofrio, but this time not just in a cameo or small role, but in a major development of their relationship that we’ve seen before. Rumors of this happening have been surfacing for a few months now, but so far there are no signs of this happening.

‘Echo’ has a release date for sometime in 2023, and it is expected that we will know the exact day of its release soon. But first we could get to see Charlie Cox as Matt Murdock in ‘She-Hulk’, the series that will arrive on Disney + at the end of the year with Tatiana Maslany and Mark Ruffalo.

The future of Charlie Cox and Vincent D’Onofrio could be in the fourth season of ‘Daredevil’ for Disney +, which is rumored to start production later this year. We just have to wait for it to be confirmed.