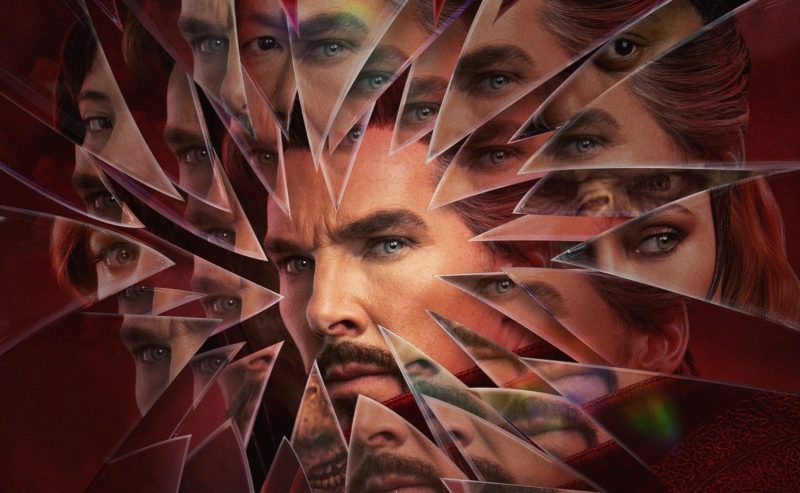 Probably one of the most anticipated films in the Marvel Cinematic Universe, after ‘Spiderman: No Way Home’ is ‘Doctor Strange in the Multiverse of Madness’, which has raised many expectations for different reasons. And now reveals an interesting behind the scenes, with Benedict Cumberbatch, Elizabeth Olsen and its director Sam Raimi.

And it is that after the first steps of the exploration of the Multiverse with ‘Spiderman: No Way Home’, the true consequences of this will hardly be seen in ‘Doctor Strange 2’. Where the multiple universes are expected to bring new and unexpected characters within the MCU timeline.

It might interest you: ‘Doctor Strange 2’ presents superheroes with 6 posters

Now, through Fandango, we can see the first behind-the-scenes look at the making of ‘Doctor Strange in the Multiverse of Madness’, with Sam Raimi directing some of the film’s scenes, and interviews with Benedict Wong, Benedict Cumberbatch , and Elizabeth Olsen, the protagonists of this story.

Read Also  They saw the multiverse of A24: Tobey Maguire and Andrew Garfield went to see this acclaimed tape

It might interest you: They censor the poster of Doctor Strange 2 in Italy for being offensive

In the interview, we can hear Benedict Cumberbatch, who plays Stephen Strange, say that: “It’s incredibly exciting where we’re going with this movie. This is the most fantastic new phase of Marvel.” Furthermore, Elizabeth Olsen states: “In this story we jump to different universes, but opening the Multiverse opens a big pandora’s box.

But the most interesting thing is to hear what Benedict Wong, who plays Wong, has to say: “We are in unknown territory. I think this will all be subtle. These other realities invite other new characters”, so that the sequence in which it seems that the character of Professor Xavier is introduced, who has given so much to talk about, enters the scene.

As for director Sam Raimi, he says, “It had to be big, because it had to create not only an image of our universe, but multiple universes,” he said. “It’s a great opportunity to face two of the strongest superheroes, and for the fans to say ‘Oh, that’s great!'”

“I wanted to give the fans what they wanted, but not exactly what they expect”, this is what was revealed by the impressive behind the scenes of ‘Doctor Strange in the Multiverse of Madness’, which will hit theaters in Mexico, before expected, on May 4, and two days later in the rest of the world.