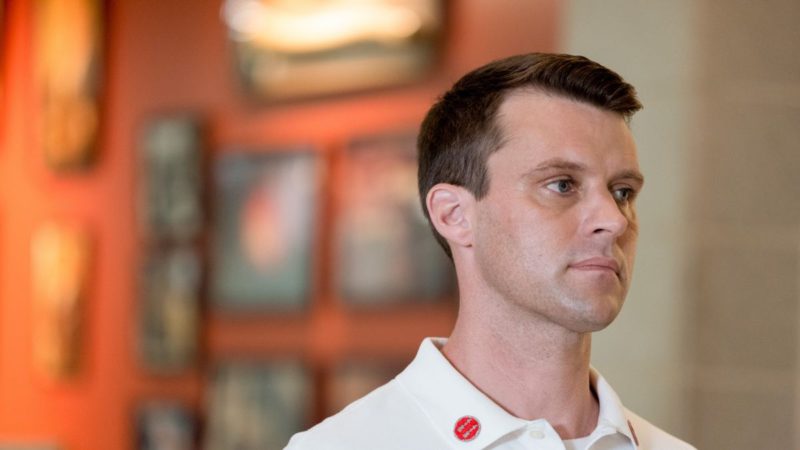 Chicago Fire, the long-running firefighting action drama from broadcast network NBC, is set to return to fans’ screens on Wednesday, April 6 with a new season 10 episode after the brief hiatus. With an installment finale scheduled for May, the franchise’s hit show One Chicago brings back a fan favorite.

It seems that the idea is to present the best ending in the history of Chicago Fire. Let us remember that there is a pending wedding between Kelly Severide and Stella Kidd, who have been going back and forth for a long time and with some complications that were fortunately resolved in recent episodes. Now that they are finally established, the path of both lieutenants is the altar and therefore in the NBC series there will be a ceremony with some special guests.

According to Chicago Fire showrunner Derek Hass, one of the original cast members is in talks to return to his role during the season 10 finale. Jesse Spencer, who exited the drama with the fifth episode of the current installment as Matthew Casey could be present at the wedding of Kelly Severide and Stella Kidd.

When Jesse Spencer announced his departure from Chicago Fire last October, he didn’t rule out returning as Casey in the series’ future. Producer Derek Hass spoke to TV Line recently, stating that it would be a huge blow to the show if they could convince Spencer to come back.

“So the status of that is all the systems look good. And yeah, I talked to him last week, so I’m very hopeful that that happens.”

However, Hass assured that he did not want to promise anything until the final episode of season 10 is being filmed, but that his expectation is to see Matt Casey with his girlfriend Sylvie Brett at the closing of the tenth installment of Chicago Fire, since that big and exciting things will happen, which will make it the best ending in NBC series history.

So far, it is not known if this will be the last appearance of Jesse Spencer to end his story arc in Chicago Fire, since when the actor announced his departure, he stated that he had been doing television non-stop for almost two decades and now he would like to focus on what he will do in the future and dedicate himself to his family.

Read Also  How to Watch the Star Wars Movies in Order?

“I called Derek and broke the news, told him I thought it was time to leave the show, and he agreed that we would at least get Casey to 200 episodes.”

“It was a tough call because I’ve loved the show since the beginning, but there are other things I’d like to do in the future, and there’s a family I have to take care of, and 18 years is a long time.”