Chicago PD Season 9: What fans are asking for the new cop 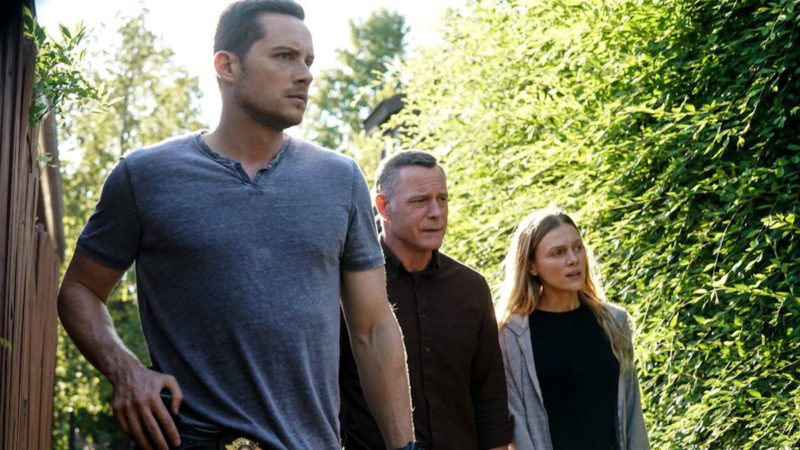 Chicago PD, the fan-favorite police series that follows the members of the intelligence unit led by Sergeant Hank Voight, has aired on Wednesdays every week with season 9 since the end of September 2021 on NBC, and now this part of the story that develops its plot in the cold and dangerous streets of Chicago is nearing completion.

Chicago PD Season 9 has been no exception to the dark storylines that it has long-accustomed fans to. The series has shown each of its characters immersed in intense situations, which makes this one of the most watched programs on television, not only because of the fascinating narrative, but also because of the quality of interpretation of each one of his characters.

Over the years, many characters have been part of Chicago PD stories. Some of them have left in the past, but they still remain in the hearts and memories of fans, such as Erin Lindsay (Sophia Bush), Antonio Dawson (Jon Seda) and Alvin Olinsky (Elias Koteas), just to name a few.

The NBC drama has also kept the door open on its cast and recently added a new cop to the intelligence unit named Dante Torres, who is apparently a good guy who had a rough past. Part of his story was what led him to become a police officer; and since he arrived with episode 18 of season 9 he made it clear that his intentions are good.

As previously reported, Dante Torres is played by Benjamin Levy Aguilar, a new character who first appeared in the episode that aired on April 13. He stands out as a smart cop, but it was difficult to process for Jay Halstead, who was initially intrigued about the character’s true past, since he disobeyed his orders while helping to catch a criminal.

Halstead is also wary of Dante after learning that he was responsible for leaving his stepfather in a wheelchair. However, he later finds out the truth and learns that he did it to defend his mother from being abused by the man. According to the plot of Chicago PD at that time the young man had called the police 6 times and they never came. That is why he now wants to be a member of this body.

What is certain is that in Chicago PD, Dante Torres is a good guy and he is quickly becoming a fan favorite as they are enjoying the story that comes with the new character. Many viewers are calling on Reddit for him to stay on as a regular on the NBC series, claiming that his arc looks interesting and can be put to good use over time as the drama explores his life.

“Please tell me Torres becomes a regular and joins intelligence, please I beg of you.”

“Torres is fantastic and the two of them (him and Jay Halstead) have and great chemistry together. I really hope they make Benjamin Levy Aguilar a regular character and develop his relationship with Jay into a proper mentor-student situation.”

Outlander: The two actors in the series who are really close friends in real life