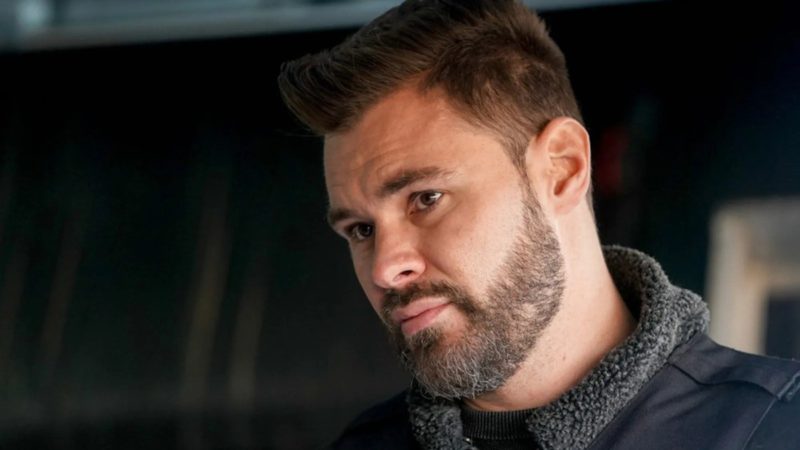 Throughout the more than eight seasons of Chicago PD, viewers have seen countless stories of its main characters, revealing their favorites. However, the cast members also have their favorite scenes and some of them like the actor who plays Adam Ruzek, Patrick Flueger, have revealed which one they like the most from the police drama.

Adam Ruzek is a police officer who belongs to the Intelligence team led by Hank Voight (Jason Beghe). He has an intermittent romance with officer Kim Burgess (Marina Squerciati), although their relationship is highly questioned by viewers, fans have been able to enjoy the way Chicago PD producers present them. But, Flueger’s favorite scene isn’t about Burgess.

According to Patrick Flueger, his favorite scene on Chicago PD has to do with when he was first introduced on the show, when he was in the police academy doing a very tough training exercise for officers, when they were faced with suicidal situations or crazed people with guns.

Read Also  Vikings: What we suspected about Clive Standen's exit from the historical drama

The exercise consists of an actor pretending to be a distraught and suicidal person with a (toy) gun to his head. Where the police must find a way to stop him before committing something crazy that endangers his own life or someone else’s. However, Flueger’s character, instead of trying to talk him into giving up the gun, lunges at him and attacks him to prevent him from using the gun.

This was expressed by Flueger himself during an interview with the cast members of the One Chicago universe, in an event that the NBC television network usually does. Specifically from 1hr:03 when he starts explaining the procedures to do in those cases and the way they practiced to make the moment perfect.

In fact, the fans who saw the interview of all the members of the One Chicago universe, also expressed their opinions about the shocking scene, in addition to congratulating Flueger on the great performance he has had as Adam Ruzek throughout all these years that has aired from the show.

Interestingly, thanks to this training that his character was undergoing and the reaction he had, Detective Alvin Olinsky (played by Elias Koteas) who was on the scene was impressed, who tells the supervisor in charge that he would like to offer him a position in the Intelligence Unit to work with Voight. In this way, Ruzek and Olinsky also establish a great friendship that seems father and son.

“My life has passed …”: Garou victim of a terrible accident, he says