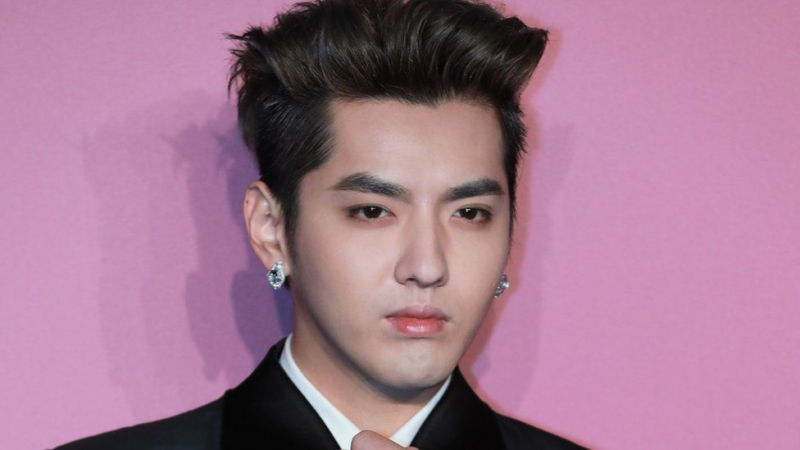 Chinese-Canadian singer and actor Kris Wu, a huge star in China, has been sentenced to 13 years in prison, including for rape, according to a ruling on Friday, a case that had sparked a scandal in the country.

At the end of his sentence, he will be deported from China, the judgment also says.

Chinese Canadian Kris Wu is a former member of the Chinese-South Korean group EXO. He left the group in 2014 to embark on a solo career as an actor, singer and model.

Last year, he was accused by a 19-year-old Chinese student of raping her on a date when she was 17.

Following the outcry over the scandal, brands such as Louis Vuitton, Bulgari, L’Oréal and Porsche, of which he was the ambassador, suspended their partnership with the singer.

Subsequently, other victims testified online to accuse Wu’s team of predatory behavior, including inviting them to drunken karaoke nights.

These accusations had led to the emergence of an #Metoo movement in China, but it has stagnated since.

Michael J. Fox honored by the Academy of Oscars for his fight against Parkinson’s disease