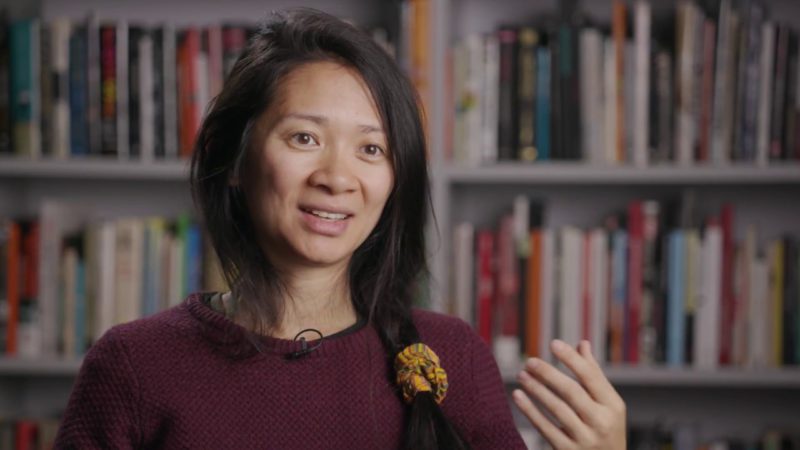 The Asian filmmaker has swept ‘Nomadland’ and is already preparing to revolutionize Marvel. She is the second woman in history to win the Oscar for Best Director.

According to Variety, she is the most awarded person in a single awards season of the contemporary era, surpassing Alexander Payne who had the record so far with Between Cups. She may be breaking patterns, but Zhao’s success has not caught anyone off guard. Her track record is brilliant.

Also Read: Who Is Chloe Zhao? Second Woman Who Won The Oscar For Best Director

Born in Beijing in 1982, the director moved to Los Angeles after finishing high school and, after graduating in Political Science from Mount Holyoke University, studied production at Tisch School of the Arts in New York. As incredible as it may sound, Zhao hasn’t grown up watching movies. “I grew up with the manga. I have to say I didn’t have movies, not in the same way that you [Americans] had access. But I did have Japanese manga libraries. I devoured them. That was my first love. I wanted to be a manga artist, but she wasn’t very good at drawing,” she tells Variety.

Growing up far from the cradle of cinema has not prevented her from becoming the new benchmark. With her first feature film, Songs my Brother Taught Me, she established herself as a great filmmaker and storyteller with great sensitivity. But it was The Rider, a critically-acclaimed western from 2017, that it began to be widely talked about. Her merit as a director is greater if we take into account that the cast of this film is made up of people from the ranch where the filming took place and they had no experience in acting. Still, Zhao landed a must-see drama about a young cowboy seeking a new purpose in life after being seriously injured in a competition.