Chris Evans and Scarlett Johansson work together again, what is their new movie about? 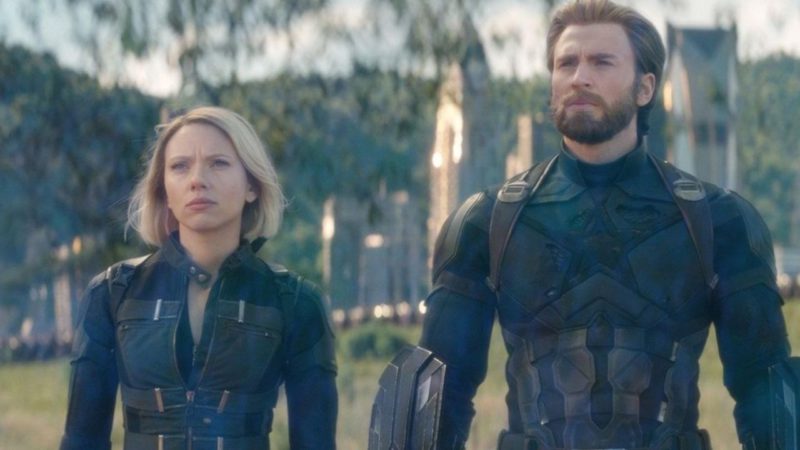 After their last collaboration together in Avengers: Endgame as Captain America and Black Widow, Chris Evans and Scarlett Johansson have a new movie on the way and directed by actor Jason Bateman.

Chris and Scarlett have known each other for a long time, first working together on The Perfect Score (2004). Three years later they would return with The Nanny Diaries. From that moment these stars forged a great friendship. Then fate brought them back together with Marvel Studios, where they shared the screen in six studio titles.

Having finished their time in the world of Marvel superheroes, both have been exploring different projects such as the acclaimed Marriage Story for Scarlett or Knives Out, the suspense thriller with Daniel Craig that had Chris as one of its stars. Now fate brings these friends back together for the movie called Project Artemis.

As reported by Deadline, Johansson and Evans are joining the animated film Project Artemis, which has Ozark star Jason Bateman directing. This story was left at the hands of Apple TV +, who maintained a tough bid to get the rights, for which he had to pay $100 million dollars.

As for the film, there is not much information about it but it is said that Project Artemis is focused on a story focused against the Space Race.

uD83DuDCCC NEW PROJECT – Chris Evans and Scarlett Johansson will star in Jason Bateman’s Project Artemis for Apple. Still the details of the plot are not found, but we will report. pic.twitter.com/PQyUVgHIyd

This might not be the only movie Chris and Scarlett collaborate on. In 2020 it was announced that a new remake of the musical Little Shop of Horrors was in the works. Nor should we forget that Ghosted, Dexter Fletcher’s film has Chris in the cast and initially Scarlett was signed for the female lead, but due to scheduling problems the film had to move away, before this Ana de Armas was hired.

NCIS, Los Angeles and Hawaii: CBS confirmed what was suspected about upcoming seasons