Chris Hemsworth could be the protagonist of the Gladiator sequel 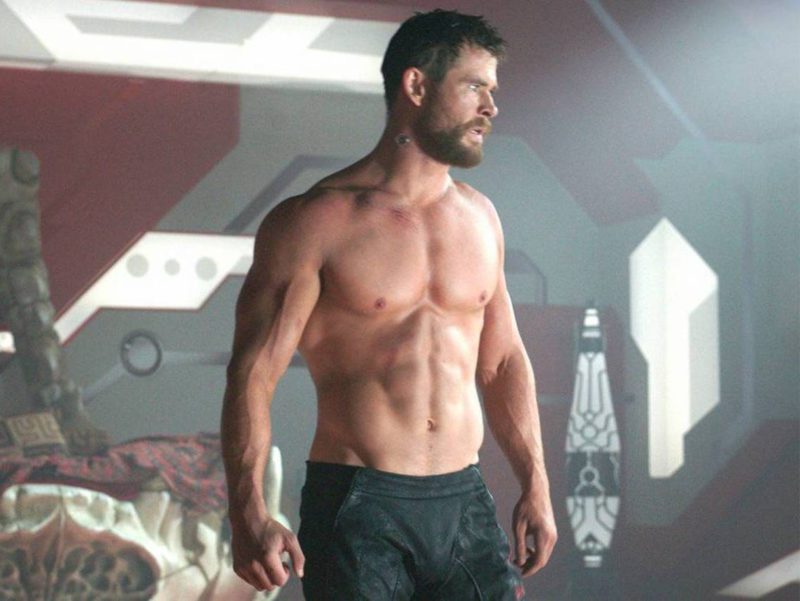 Rumors claim that Chris Hemsworth seeks to be the protagonist of the long-awaited Gladiator sequel.

A few months ago we let you know that director Ridley Scott is working on a sequel to ‘Gladiator’, a hit movie starring Russel Crowe and now it has begun to be rumored that actor Chris Hemsworth, known for giving life to Thor in the Marvel tapes, could be the protagonist.

According to the Australian magazine New Idea, Chris Hemsworth could be the one who gives life to the son of Maximo Decimo Meridio, while Russel Crowe, who starred in Gladiator more than 20 years ago, would be the one in charge of the production. Likewise, it was revealed that Elsa Pataky, the wife of “Thor”, was the one who proposed to make a sequel to this film.

“She often jokes that they could easily pass themselves off as father and son, and Russell believes he might be the only man who credibly portrays her son in a Gladiator sequel,” an anonymous source told Australian magazine New Idea.

Similarly, it is revealed that both Chris Hemsworth and Russell Crowe have considered the idea of a Gladiator sequel, and have even spent hours talking about the script. On the other hand, it is mentioned that the actor is fascinated with the teachings that “Maximo Decimo Meridio” has given him.

Why can’t Chris Hemsworth be the son of Maximo in Gladiator 2?

However, it is very unlikely that Chris Hemsworth can play the son of Maximo Decimo Meridio in Gladiator 2, this because in the first installment it is revealed that the protagonist’s only son was murdered along with his mother, although we will have to wait until have Ridley Scott finalize the script for this long-awaited sequel.

It should be noted that these rumors began to emerge when Russell Crowe was seen on the set of the film Thor: Love and Thunder, but so far it is unknown if the veteran actor will be part of the cast or was just visiting his friend Chris Hemsworth.