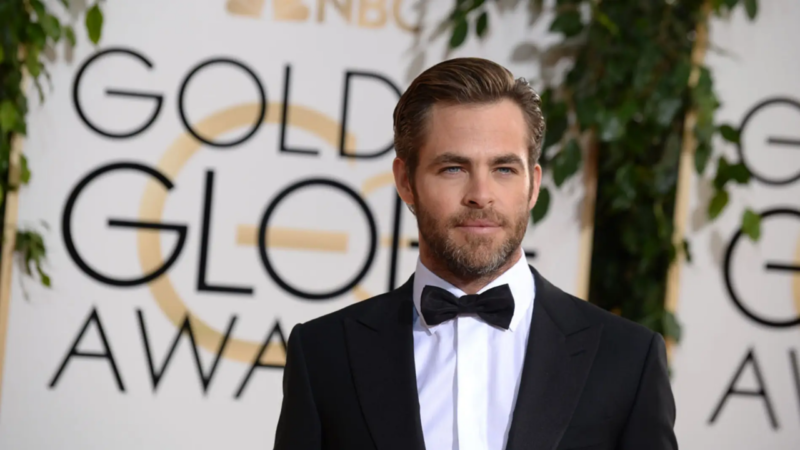 Chris Pine is one of the busiest actors in Hollywood. The interpreter has a large number of projects underway and is currently starring in All the Old Knives, the new espionage drama in which he stars alongside Thandiwe Newton and which is now available on Amazon Prime Video.

Pine, who has an extensive filmography on his shoulders, with titles like Star Trek, Jack Ryan: Shadow Recruit, Into the Woods, Hell or High Water, and Wonder Woman, among others. In an interview, the actor was asked about which film of his career someone should see for the first time if no one has seen any of his work.

A date with the past (All the Old Knives)

Of course, his hair is not all that the interpreter remembers from his time in the sequel to The Princess Diaries. Chris also fondly remembers being able to share the screen with Anne Hathaway and director Garry Marshall, known for titles like Pretty Woman and Runaway Bride.

Chris Pine with Hathaway in The Princess Diaries

The Princess Diaries was released in 2001, and in 2004, the sequel arrived, incorporating new faces, including Pine’s. Remember that the story revolves around Mia, a young woman who discovers that she is the granddaughter of Queen Clarisse Renaldi of Genovia. In the second film, Mia has just graduated from college and is preparing to be queen, but in order to take the throne she must marry. In this film, Pine plays Lord Nicholas Deveraux, a handsome young man who is the nephew of the evil Viscount Mabrey (John Rhys-Davies), also heir to the throne, but who soon begins to have feelings for the young princess.

This was one of Pine’s first big-screen roles and the one that ultimately launched him into fame. Pine’s upcoming titles include Don’t Worry Darling, directed by Olivia Wilde, Dungeons & Dragons, the Star Trek sequel, Poolman and Newsflash.

Law & Order SVU Season 23: The truth behind the absence of Rollins and Carisi in the drama