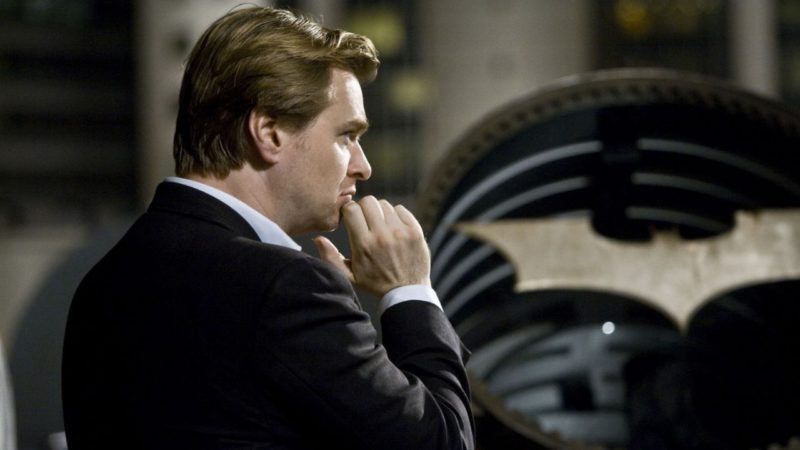 Oppenheimer, the film about the father of the atomic bomb has become one of the most anticipated titles of 2023, first for being Christopher Nolan’s new movie and second for an impressive cast of stars. To raise the hype even more, the story has just recruited one of the actors who participated in the acclaimed trilogy of The Dark Knight: Gary Oldman.

Oppenheimer is not only Nolan’s new film, it is also his first film outside of the Warner Bros. wing. After the fallout situation experienced with TeneT due to hybrid releases, Christopher cut ties with the company and made himself available to the studio. that could respond to your demands. Thus, after an important bid, Universal Pictures became the director’s new studio.

Regarding the film, it is known that it is based on the Pulitzer Prize-winning book, American Prometheus: The Triumph and Tragedy of J. Robert Oppenheimer by Kai Bird and Martin J. Sherwin. This book explores the life of the brilliant mind that led the Manhattan Project and developed the atomic bomb.

Gary was recently interviewed for his new Apple TV+ work Slow Horses. During the chat, the actor revealed that he will meet Nolan one more time after the Batman trilogy. While Oldman didn’t comment on his character, he did reveal that his role is planned for a single scene, which makes up a page and a half of the script. According to the actor, his time for filming will be in May.

Currently the film is shooting with everything in its favor and thanks to some leaks it has been possible to see Cillian Murphy turned into Oppenheimer and Matt Damon as the director of the Manhattan Project, Leslie Groves.

Murphy and Damon on set.

Peaky Blinders: A chilling spoiler revealed in the final synopsis of the drama