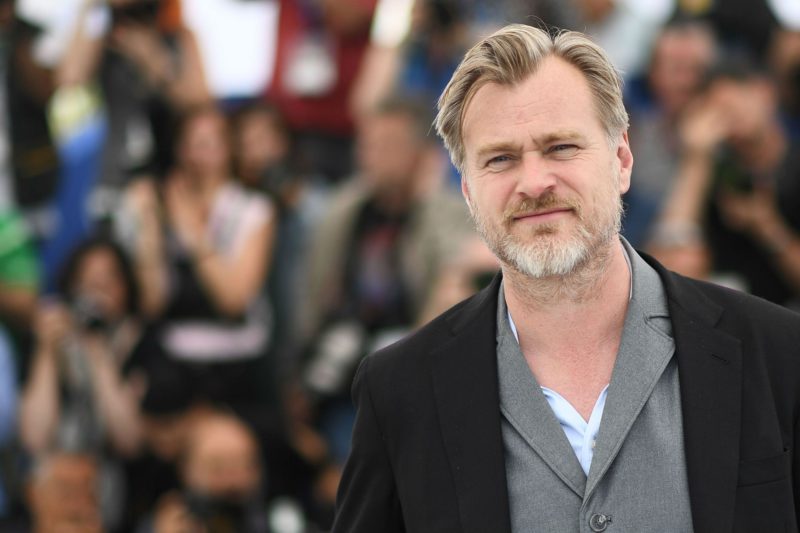 Christopher Nolan’s rejection of streaming platforms appears to be for obvious reasons, even before Warner’s hybrid model pushed him to call HBO Max “the worst streaming service. ” The Tenet director’s commitment to the traditional film experience was what motivated him to release his last film in the summer of last year despite the studio’s reluctance, obtaining a disappointing box office but giving a respite to the much-mistreated exhibition sector. And yet Nolan has already starred in conversations with Netflix in the past, exposing reluctance that goes beyond the romantic drive.

Christopher Nolan is a box of surprises

We must not forget, after all, that the arms of Netflix can occasionally be extended to the big screen, especially if they deal with ‘Oscar-winning films. Productions like The Story of a Marriage or The Irishman have been available in theaters for four weeks, and with such a model one could imagine a somewhat more agreeable Nolan. So there are other drawbacks: drawbacks that Scott Stuber (head of Netflix film production) cleared up during an interview with The Wall Street Journal. According to the executive, what worries Nolan most about the Netflix system is the lack of “global distribution” that the company still suffers from.

“There are aspects of global theatrical distribution that remain attractive,” says Stuber. “Chris Nolan and I have talked a lot… and that is still something he deeply desires. If we can’t provide it, it’s a big problem for him. “ Does Stuber refer to countries where Netflix is not available? Not exactly, since the presence of the service is basically global; the problem lies in the exhibition models that vary according to the country, and that would hinder a global distribution as Nolan has always wanted it.

Muppet Man To Get A Biopic At Disney!