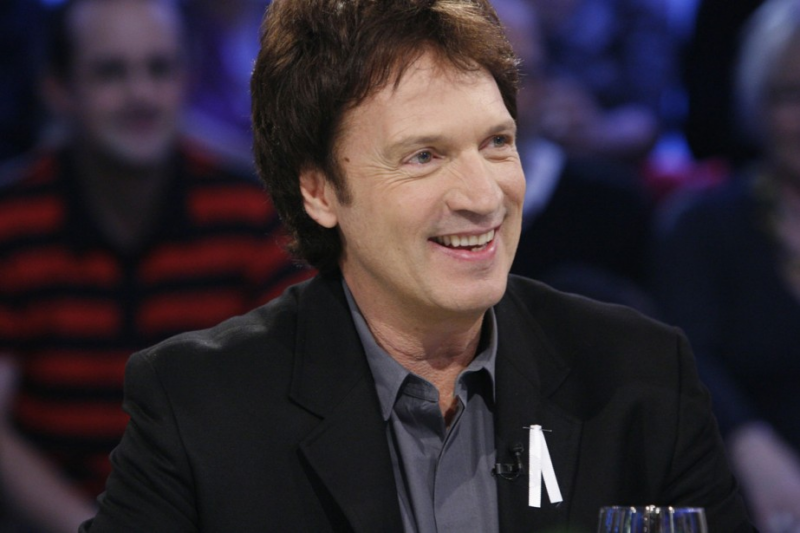 Claude Meunier is a Canadian actor, scriptwriter, film director, and comedian born on September 4, 1951, in Montreal, Quebec City, Canada. The actor, who is also a renowned writer, is known for his works like La petite vie(1993), Detect Inc.(2005), Le grand depart(2008), and the Ding and Dong movie.

Claude Meunier married Marie-Claude Goodwin on September 12, 1997, a producer who worked in Detect Inc. and Adam and Eve and was also known as the actor’s agent. Unfortunately, their marriage had to go through a divorce, and the couple separated in 2012.

Claude Meunier wrote many sketches play for the children’s television show La Fricassee which was telecasted on television between January 7 to June 2, 1976, on the Radio-Canadian show, and also for the show named Les Nerf’s lair.

The archives of Claude Meunier’s work are kept at the Montreal archives, a center of the Bibliotheque et Archives Nationales du Quebec. BAnQ aims to provide democratic access to Quebec’s rich culture and heritage.

Claude Meunier studies law at the University of Montreal, after which he started his acting career in 1973 when he got his first role as one of the “Freres Brothers,” also called “The Brosse Brothers.” In 1974, Claude Meunier showed interest in writing content for the Les 6 Bols group and wrote kid’s plays for La Fricassee and Les Nerf’s Lair.

Claude Meunier is also a humorous actor and became a member of the comedian trio group Paul et Paul, accompanied by Serge Theriault and Jacques Grise. Serge and Jacques were renowned humorists in 1976 when Claude Meunier became a part of the trio.

He was also a member of the absurd duo Ding et dong, where “Ding” was Serge Theriault, and “Dong” referred to Claude Meunier. Their ‘cowhide’ clothes recognized the team in the comedy show Ding et Dong.

Claude Meunier became part of the famous humor show in Quebec history, “Broue.” The show was broadcasted around 3000 times for 38 years and was viewed by 3 million people making it the greatest hit of all time.

The actor also wrote plays along with Louis Saia for the show Appelez-Moi Stephane(Call me Stephane) and Les Voisins. Les Voisins was a two-act Quebec comedy scripted in 1980 by Claude Meunier and Louis Saia themselves, which was then first adapted in 1980 but published in 1982 by the Lemeac publishing house.

Claude Meunier wrote twelve shows and two short films between 1976-2009, which are listed below. The shows gained huge fame then, making the actor a well-renowned Quebec artist both as an author and an actor.

Read Also  Heartland Season 14: Release Date and Everything We Know

Claude Meunier as a Director and Cameo

Claude Meunier directed his first Quebec comedy-drama film Le Grand Depart( The Great Departure), on December 19, 2008, at the cinemas. The film’s story posed a question on society, asking if a person can throw everything away and start their life at 40.

Then again, in 2009, Claude Meunier released his first comic series, The Ti-Paul Band, known as “Le Bande a Ti-Paul” in French, which was presented at the Quebec Francophone Comics Festival. The album created was a collection of short stories, gags, and drawings that were the artwork of the author Claude Meunier.

This comic festival is now recognized as the Festival Quebec BD, which takes place every spring in Quebec City, Canada. It is the oldest comic book festival known in Canada, created in 1988 for the public.

Claude Meunier gave an agreement in 2011 to a young cartoonist actor Luca Jalbert de Levis, who was 21 years old. The characters of “Le Petite Vie” created a small cameo in the 5th version of the comic book Adventures of Fonck and Ponck’ Les Voyageurs du Grail.

Read Also  Top Secret: Ariana Grande and Justin Bieber Were Together Before "Stuck With U" And Nobody Knows It!

The series had another volume in 2018, known as the 6th version of the comic, in which Claude Meunier returned as the character of Ti-Me Pare in the La Petite Vie series of Ding et Dong. Moreover, after the release of the 6th volume of the cameo show, it was celebrated as the 25th anniversary with the album entitled La tour du diable.

Although there is not much information about the actor’s married life, it is known that Claude Meunier married Marie-Claude Goodwin in 1995, but the couple divorced in 2012. Marie was an agent to Claude Meunier and a director at the time. They both adopted two daughters from Vietnam after they got married. The reason is unknown as yet why the couple separated after 15 years of marriage.

In the summer of 2022, Claude Meunier married the ex-host of MusiquePlus, Virginie Coosa, who was 45 years old when the actor was 71. Claude Meunier dated Virginie for ten years, and the couple has been engaged since 2017. The couple got married on the date August 24, 2022. Virginie Coosa is a renowned Quebec television personality and was born in Montreal.

Who is Veronique Claveau? Canadian Artist, Singer, and Film Actress