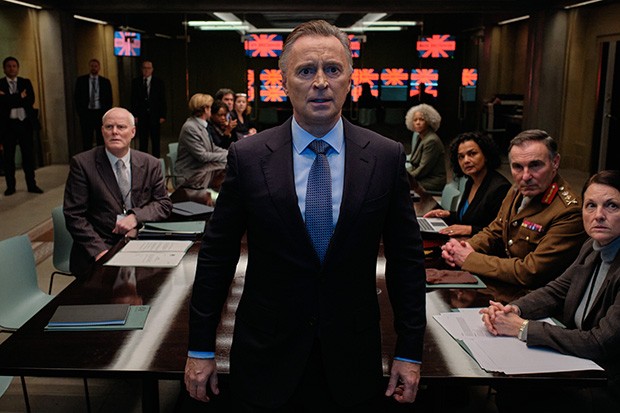 COBRA Season 2: The first season of Sky max’s COBRA focussed on the world being brought to its knees. All thanks to the great solar flare that left so much of Britain without power. With that social and political chaos ensues aftermath. The drama continues to unfold into series two with Sky unveiling the complete details of what to expect and when to expect.

Fortunately, we and all of the fans will not have to wait for much longer until we can watch the new premiere of the series with all of its episodes from the second season. The series is titled COBRA: CYBERWAR which will be landing on Sky Max on 15th October. An exclusive trailer has also been released on RadioTimes which surfaces the A-list cast this time around.

Read Also  Ed Sheeran: How Much He Earns From Spotify?

The official synopsis for COBRA’s second series says: “COBRA: CYBERWAR looks at what happens when cyber-attacks on critical infrastructure and fake news are used to subvert democracy.

After both solar and political storms, an assassination takes place on British soil which unleashes a chain of events that ultimately threatens to develop it into a crisis and that too for a more serious one. Now an invisible global enemy who is not playing by the rules and has been operating outside national boundaries appears to be on a mission of destruction. it will leave the entire country unsure of who is a friend and who is not.

The show was a huge success for Sky when it was first premiered in January 2020 and it did not take very long for the series part to be announced in front of the fans.