Cobra Kai Season 4 On Netflix? What Is Known So Far? 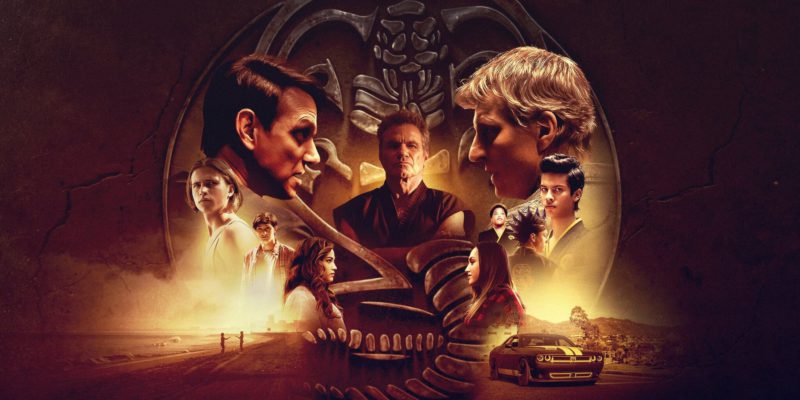 Cobra Kai”, season 4: what sets it apart from previous installments, according to its creators.

The creators of “Cobra Kai” discussed not being totally sure about Elisabeth Shue’s season 3 involvement until the last minute.

“Cobra Kai” Is the series that started on YouTube and later made its leap to Netflix, still has one more season to deliver. With the battle lines clearly drawn between the two schools, there is no doubt that season 4 will be even bigger than the previous ones and that is what most of the audience expects.

If seasons 1-3 were a mouthful, we have a lot to look forward to in season 4 of “Cobra Kai” On Netflix. Creators Josh Heald, Jon Hurwitz, and Hayden Schlossberg got off to a strong start with Season 1, but have also steadily increased the stakes, range, and nostalgic good vibes with each new episode.

The show challenges fans to watch the events of “The karate kid” And from another perspective, it explores how a new generation of students applying lessons from the past while making their own way. It also delves into the evolution of the characters in the original Movie trilogy, Daniel and Johnny’s rivalry.

This reveals that they are actually more alike than they ever realized, going so far as to leave them in a place where they commit to the idea that they are stronger together in the season 3 finale. You could say that it is possible that could not make that momentous decision without the help of someone who has been at the heart of this rivalry all this time, Ali Mills of Elisabeth Shue.

ALSO READ: Cobra Kai Season 4 Has A Release Date For 2021

WHAT DIFFERENCES SEASON 4 FROM THE PREVIOUS DELIVERIES OF “COBRA KAI”

Ali’s return might have been one of the most highly anticipated moments in the franchise’s continuation, and indeed Heald, Hurwitz, and Schlossberg didn’t disappoint with the way they handled their addition to the Season 3 storyline. While Shue’s participation could have been nothing more than a fan-service cameo.

Heald, Hurwitz, and Schlossberg took a significant step further, fully justifying their return through an arc that painted a vivid picture of who Ali is now and how the events of “Karate Kid” contributed to that, as well as making it. have a great impact on the growth of Daniel and Johnny.

In the end, it was a success. But actually, it was something the creators took a bit of a risk on. When they decided to end season 2 with a shot of Johnny’s phone with a friend request from Ali on the screen, they really weren’t sure that Shue would be available to join the ensemble in season 3. While presenting the Paley Front for the cast and creators of “Cobra Kai. ” Hurwitz described the situation: