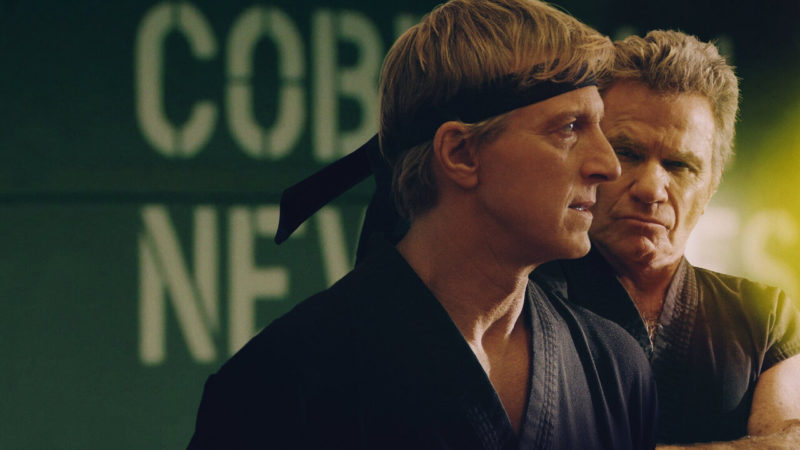 Season 5 of Cobra Kai has concluded shooting, according to the showrunner. Since its switchover to Netflix, the franchise has been a major smash. Cobra Kai is inspired by The Karate Kid series and features returning stars Johnny Lawrence and Daniel LaRusso. According to Netflix’s estimates, the third installment was seen by more than 41 million households in its first 28 days, and it was in the top 10 of the streaming service’s trending rankings in 85 countries, including number one in 28. Seventy-three million homes have seen at least some parts of Cobra Kai throughout the course of its three seasons. 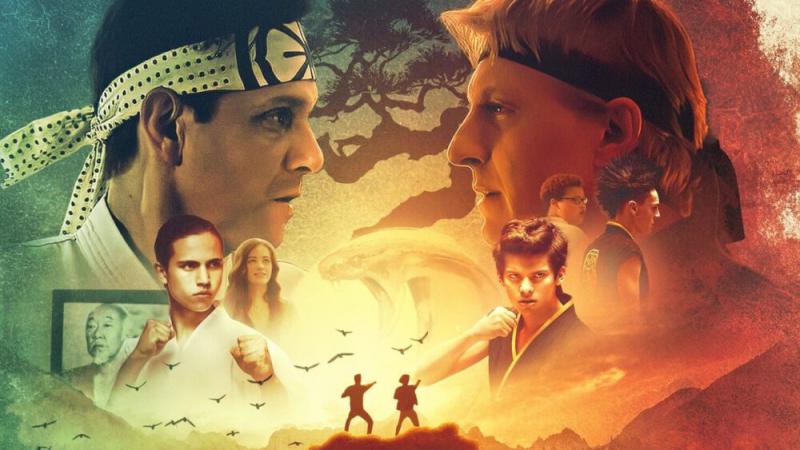 Cobra Kai season 4, which will launch on December 31, has sparked a growing interest in the Karate Kid sequel, with fans anxious to learn more about the next episodes. It might also be inferred from the show’s history of early renewals since Netflix is notorious for secretly canceling programs that fail to gain a large enough fanbase. On the other hand, season 5 of Cobra Kai was announced before season 4 even aired, and the cast members have been on production since September.

Now, showrunner and co-creator Jon Hurwitz has announced that filming is over. In a tweet, he also included a photo of himself and Josh Heald with the words “Five. Fin. #ByeAtlanta #CobraKai” to inform fans of the news of wrapping. The first hashtag refers to Atlanta, Georgia, where mostly the Netflix series was filmed. Check out Hurwitz’s actual post below:

Season 4 of Cobra Kai offers lots of entertaining drama and excitement for fans, most notably with the nasty Terry Silver’s return and the emphasis on the eagerly awaited All Valley tournament. However, producers have said in interviews that the program will come back, and season 5 would not be the last season. They have also noted that, in terms of plot, they have progressed well beyond the storylines that have yet to be viewed by audiences. While Season 4 will attempt to confront the consequences from Season 3 and create a path forward, fans will also be on the search for hints regarding a new set of episodes that have already been shot.

According to Collider, Cobra Kai spin offs have been explored, who also said that certain new series concepts are in production along with others. Long-time fans of The Karate Kid have their own ideas on where the program should go further. Regardless of those conflicting views, it is a great indicator that the franchise’s future is looking bright.

What Has Happened So Far in The Cobra Kai?

The plot of Cobra Kai is set thirty-four years after the events of the All Valley Karate Tournament held in 1984. At that time, Johnny Lawrence wants atonement by reopening the legendary Cobra Kai karate school. Such activity from Lawrence reignites his rivalry with Daniel LaRusso. After losing his mentor, Mr. Miyagi, LaRusso tries to find equilibrium in life.  The program is about two guys who use karate to deal with their past demons and current difficulties.

The narrative arcs of Daniel and Johnny’s trainees go parallel to the war. Johnny builds a new Cobra Kai dojo, which draws a bunch of persecuted geeks and social misfits. However, his star student Miguel Diaz takes his harsh attitude too far. On the other hand, Daniel engages Robby Keene, Johnny’s estranged son, in his car dealership business, unaware that Johnny is Robby’s father. Daniel soon shows a beneficial influence on the youngster, teaching him Mr. Miyagi’s balancing concept. Meanwhile, Samantha, Daniel’s daughter, is caught in the heart of these tensions as she discovers who her genuine friends are and how to choose a better approach.

Read Also  These are the favorite actresses to become Batgirl 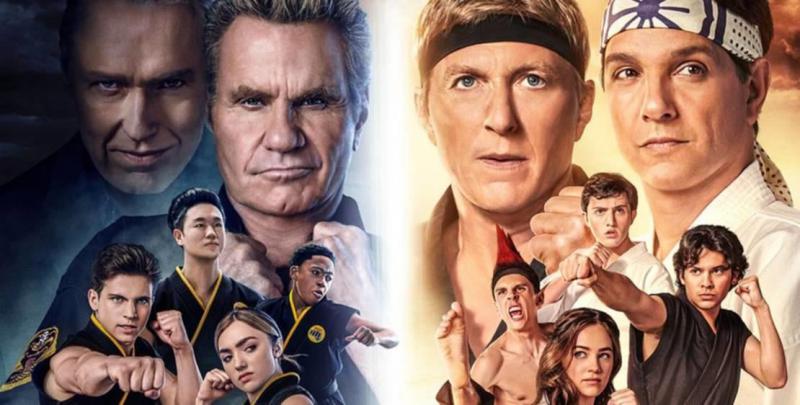 When will the fifth season of Cobra Kai be released?

Cobra Kai season 5 has not been given a release date by Netflix yet, although it will most likely arrive in late 2022. Season 4 will be launched on December 31, 2021. Hence the following season should be released one year later.

The series has received overwhelmingly good critical praise from reviewers and the general public. The first installment has a 100% approval rating on Rotten Tomatoes’s review aggregation site, with an average score of 7.29 out of 10 based on 22 opinions. According to the website’s consensus opinion, Cobra Kai extends the Karate Kid series with a combination of charming nostalgia and adolescent angst, heightened by a cast of well-written personalities. The season received a 72 out of 100 mark from Metacritic based on 11 reviewers, which applies a weighted average process and implies “generally favorable reviews.” Cobra Kai has been lauded for merging throwbacks to the original movies with creative plots and engaging dark and serious issues that combine various generations and historical periods.