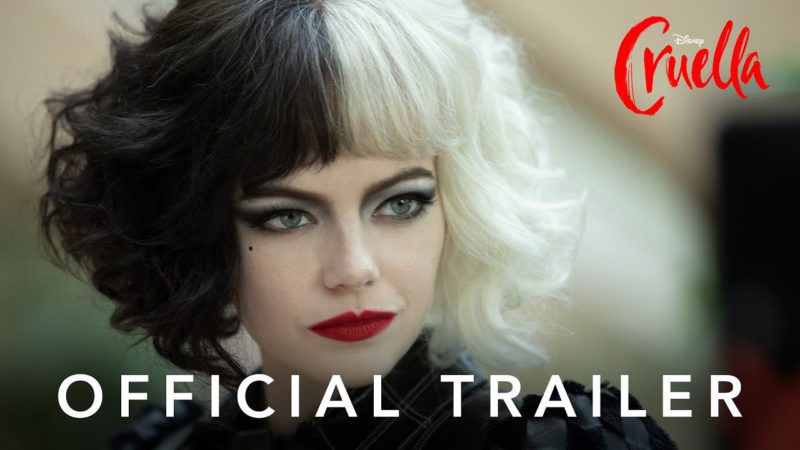 Cruella, the film about the origins of the 101 Dalmatian villain, opens on May 28 in theaters and on Disney + through Premium Access (with additional cost) and the House of Mickey Mouse has released a new preview in which Emma Stone ( The favorite ) brings out his most evil side.

Directed by Craig Gillespie ( Me, Tonya ), the 2017 Best Actress Oscar winner for La La Land takes the role of Estella, a young woman trying to make a name for herself in the world of fashion. While doing her best to achieve her dream, she befriends two thieves who appreciate the protagonist’s appetite for mischief and scams.

Estella’s life changes when the Baroness with Hellman, the director of a prestigious fashion firm, takes notice of her and decides to bet on turning her into a fledgling designer. However, the relationship between the two and a series of revelations will lead Estella to accept her most twisted side and become the well-known Cruella de Vil.

Set in the London of the 70s in the middle of the punk ‘rock’ revolution, Cruella also stars Oscar winner Emma Thompson ( Last Christmas ), who gets into the skin of the Baroness.  Joel Fry ( Yesterday ), Jamie Demetriou ( Fleabag ), Mark Strong ( Shazam! ), and Paul Walter Hauser ( Richard Jewell ) round out the main cast of the film. On these lines, do not miss the trailer.

Surpassed Bella Thorne: who is the influencer that blew up OnlyFans