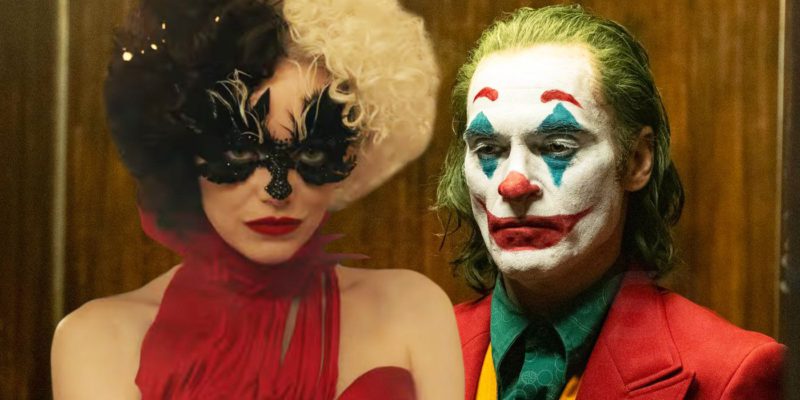 In the new Disney film “Cruella”, the background story of the villain from 101 Dalmatians is filmed. The leading role is played by the young actress Emma Stone. The first trailers show a wild anarchist who revolted against the established rules of society – doesn’t that seem familiar to us? In these approaches, “Cruella” is being compared more and more often with another background film adaptation: “Joker”, the film in which Joaquin Phoenix took the lead and more than disturbed the audience. But does the comparison fit? Now Stone has commented on it herself!

“The film is very different from ‘Joker’ in many ways”

In an interview with Total Film, Stone talked about the constant comparisons. “ The film is very different from ‘ Joker ‘ in many ways,” promises the actress. But even with these differences, Stone can understand the comparison, but would never want to compare himself to his fellow actor Phoenix. “ I wish I were more like him .” The director of the film, Craig Gillespie, also commented on the comparisons and can understand them: “ There are some very deep, emotional things that Cruella deals with and that she thinks about Bringing the Path of Evil, “says Gillespie,” in that sense the two films are similar. ”Still,“ Cruella ”is his own thing, he assures us. It was important to show the dark side of Cruella in the trailers. ” But there will also be a lot of fun and humor in the movie, which there wasn’t with ‘Joker’ .”

“Cruella” is coming to Disney +

We weren’t particularly surprised that “Cruella” would be difficult to compare with the “Joker”. After all, the first film is a Disney production! The folks behind it would never allow an overly brutal movie to be branded with the Disney logo. Still, the movie has an age limit of 13 in America, so there will definitely be some darker moments. The film will be released in Germany on May 27th on Disney + and screened in theaters. From then on, people can get their own picture of how much “ Cruella ” can stand as a story on its own two feet!