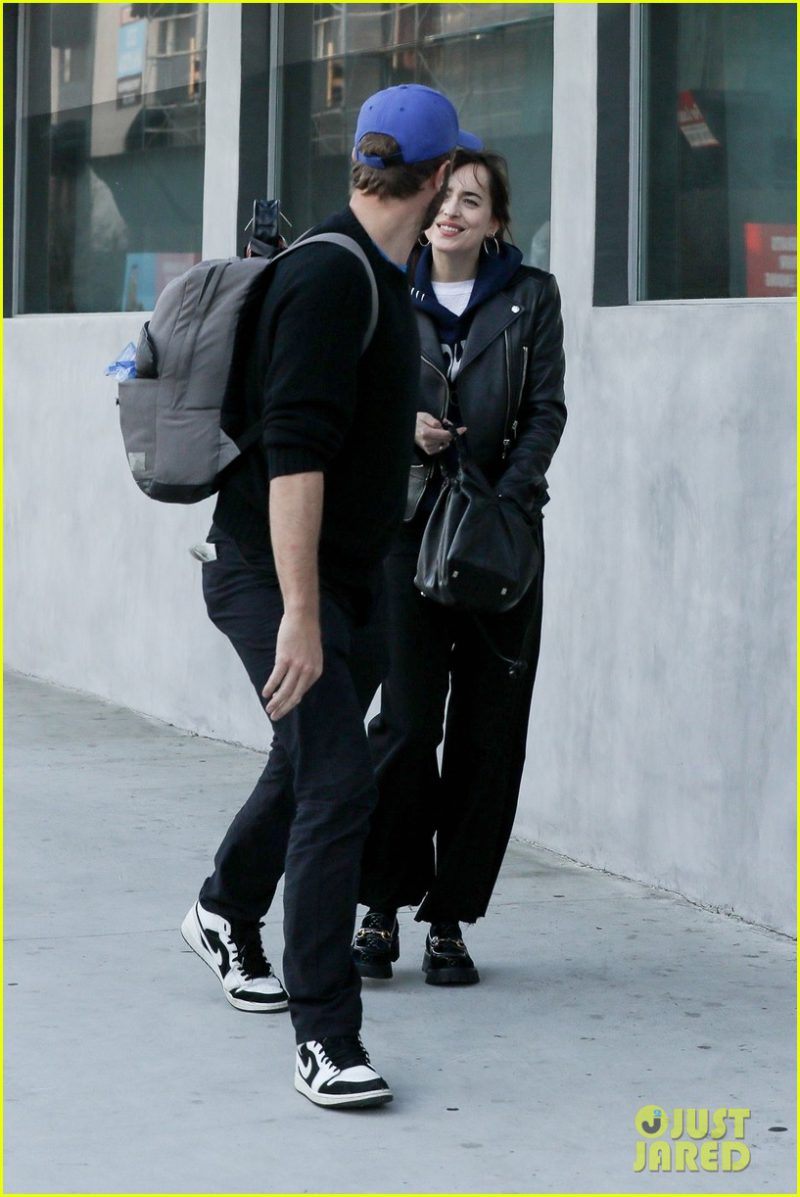 Dakota Johnson and Chris Martin reappear in public amid engagement rumors
The couple has not confirmed whether or not they are getting married.

Wedding bells have been ringing for a while for Dakota Johnson and Chris Martin, who have been dating for more than four years. It all started when the actress was caught by the paparazzi wearing a huge ring on her ring finger and although she has not confirmed it, fans are convinced that the couple is walking down the aisle. They recently reappeared in public and the photos are taking social media.

The Coldplay frontman and Dakota Johnson took a walk through the streets of Malibu, California earlier this week. In the photos, she was wearing sportswear that she combined with a hat and of course, the mask that they always wear every time they are in public. On the way, the actress seemed to be carrying a matcha tea, one of her favorites.

ALSO READ: From A Movie! The Life lesson Dakota Johnson Taught Her Father

As seen in photos taken late last year, Dakota Johnson’s ring was a massive stone set in a delicate gold band, yet the couple’s engagement status remains a mystery. If they got engaged in the future, Dakota would become a stepmother to the two children Chris shares with his ex Gwyneth Paltrow: Apple, 16, and Moses, 14.

Dakota Johnson and Chris Martin moved in together to the huge property they bought in Malibu, California valued at $ 12.5 million. Since then, everything indicates that they fit in perfectly with their new life where the relationship took on another level and a sample of this is the increasingly close bond with his ex.

Judging by the photos captured by the paparazzi and circulating strongly on social networks, the star of “50 Shades” and the vocalist of Coldplay enjoyed an evening with Gwyneth, who is the mother of Chris Martin’s children. According to a source close to him, having a house in that area had always been a dream for the musician and now he finally succeeded.