Daniel Craig is infected and they postpone the play, ‘Macbeth’, his return to Broadway 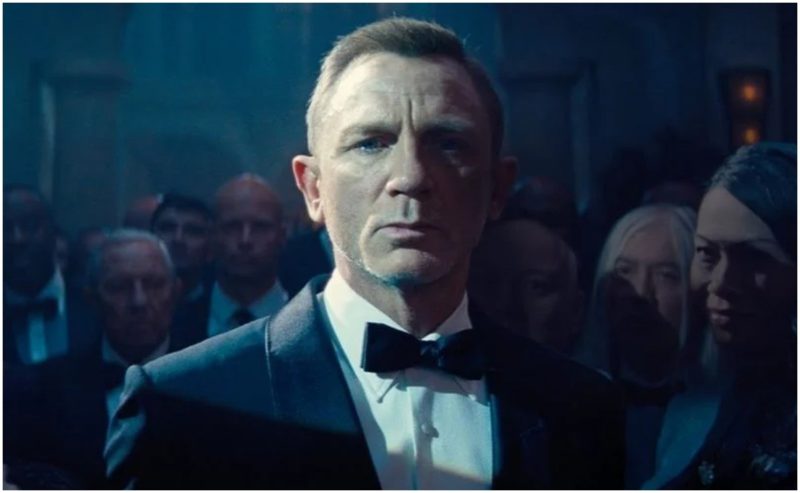 After being James Bond on the big screen for a long time, Daniel Craig has made his return to the theater after six years without being in one; ‘Macbeth’, Shakespeare’s famous staging is his choice for this one. However, several days after the performances of this play began on Broadway, the actor tested positive for contagion and the play has been postponed.

Through social networks, the play announced that the Broadway presentations had been postponed because positive cases of the current pandemic were detected within the company that directs and creates this new staging of ‘Macbeth’. For the prevention and protection of attendees and members of the production, it was decided that there would be no performances for the time being.

It may interest you: Jason Momoa is infected, ‘Aquaman 2’ suspends its recordings

The actor Daniel Craig was one of those who tested positive in this situation, for now, there are no more details of the state of health of the protagonist of ‘No Time to Die’. However, we will have to be aware of any update on the case, which may be reported by him or the same play will give some progress on the matter, along with any other implication on the subject.

For now, ‘Macbeth’ has revealed that all deliveries that had been sold until April 7 will be reimbursed, however, it has not been confirmed if the team will return to the stage after that date, or if, on the contrary, they will take a a little more time to avoid any extra spread or contagion to more members of the team, or to those who come to see the staging.

Currently, Daniel Craig is the only Hollywood actor who has been reported infected at this time; however, more actors and directors in the industry have been affected by the same situation. One of the most recent is Jason Momoa, who during the recording of ‘Aquaman and the Lost Kingdom’, tested positive and had to leave the set for a few weeks; Time later, everything returned to normal and we recently saw him recovered at the 2022 Oscar Awards.

Gyneth Paltrow, Ellen DeGeneres, Dwayne Johnsson, Antonio Banderas, Tom Hanks, Idris Elba, are some of those who have also been infected during the current pandemic, although finally, they have been able to recover from their state of health. While other artists such as Armando Manzaneros and Carmen Salinas have unfortunately lost their lives because of it.

Read Also  Do not miss any details: Trial of Amber Heard and Johnny Depp can be seen for free

It may interest you: 6 Intense miniseries on Netflix with high doses of suspense

For now, we can only hope that Daniel Craig has a good recovery in the following days and weeks, and that soon we can see him without any problem in the presentation of ‘Macbeth’, William Shakespeare’s most famous tragedy; I know according to AP, folklore indicates that it is often surrounded by accidents after witches cursed the play during the playwright’s time.

90 Day Fiancé: The problems these couples have had due to religious beliefs