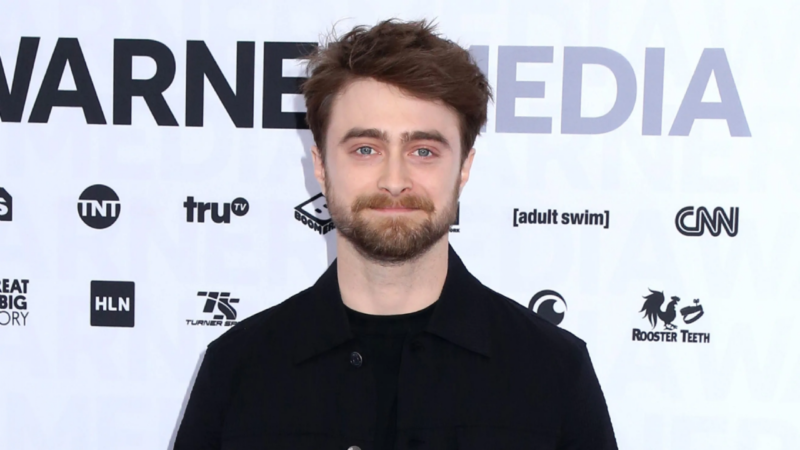 Last Sunday, March 27, with the 94th Oscar ceremony, one of the most unexpected and tense moments in the history of the award ceremony was experienced, Will Smith’s slap in the face of Chris Rock. The comedian made an ill-advised comment about Jada Pinkett and the King Richard nominee couldn’t stand the comment and hit her before the eyes of millions of people. Currently everyone has commented on the situation, now it’s Daniel Radcliffe’s turn. The Harry Potter star had the best answer for the situation.

Daniel is currently promoting his new movie The Lost City, which joins him with Sandra Bullock, Channing Tatum and Brad Pitt. This romantic adventure comedy introduces us to Loretta Sage (Bullock), a successful romantic adventure novelist who is kidnapped by the eccentric billionaire named Fairfax (Daniel Radcliffe), who believes that Sage’s inspiration for his novels is the key to discovering a treasure. Sage’s hope for rescue rests with Alan Caprison (Channing Tatum), the model for her book covers.

Daniel was interviewed by Good Morning Britain with Susanna Reid and Ben Shephard. During the talk for The Lost City the topic of Will Smith at the Oscar came up. On the subject, Radcliffe had the best answer, since he decided not to comment on it. “I’m so bored of hearing people’s opinions on it that I just don’t want to be another opinion added,” the actor commented.

When asked about Will Smith hitting Chris Rock at the #OscarsDaniel Radcliffe says “I’m just so already dramatically bored of hearing people’s opinions about it that I just don’t want to be another opinion adding to it.”(Source: https://t.co/70GaPUL1WM) pic.twitter.com/3Ygz0xsqX4

The situation also allowed Daniel to remember what it’s like to be at an Oscar ceremony and to sit in the huge auditorium and also be part of the jokes on duty. “When you’re a kid, you’re never quite sure if the joke is on you or if you’re the butt of the joke,” he said. “So you kind of have a way of saying, ‘I’ll keep smiling and laughing and maybe it’ll be over soon,’” he added.

Cobra Kai: Tanner Buchanan reveals what we suspected about his work in the drama

Chicago Med: Fans React to the Return of a Hated Character with Season 8