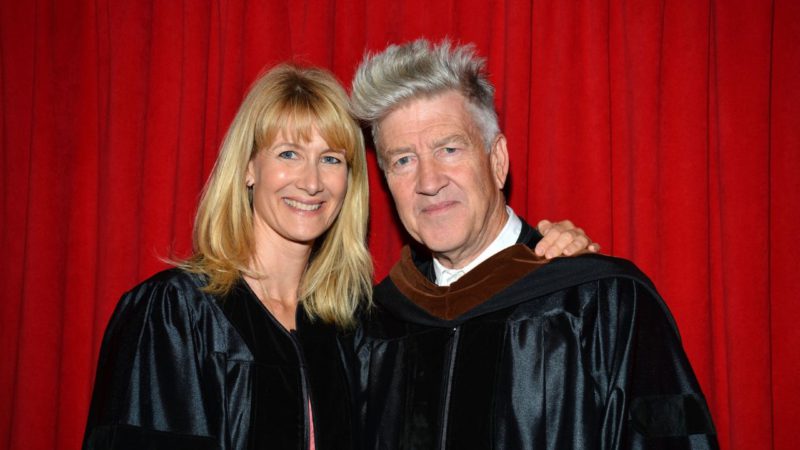 Although this has not yet been officially confirmed, Variety magazine reported on a top secret and very mysterious David Lynch project that could be presented next month at a very special event for the director.

In addition to David Cronenberg’s new Crimes of the Future film, the portal suggested this week that a new David Lynch film is also expected to premiere at the Cannes Film Festival this year.

“The most surprising thing is that, according to two well-informed sources, there would even be a David Lynch movie that has been completely under the radar and starring Laura Dern, either as the lead or in a supporting role, along with some other regular actors from Lynch.”

Cole, was the last we saw of Lynch in entertainment, both in front of and behind the camera with the return of Twin Peaks in 2017, where he also worked with the actress.

The magazine also added the possibility that the independent film Lynch shot off the Hollywood radar could serve as an extended pilot for her upcoming series “Wisteria,” which will star Dern and Naomi Watts. His most acclaimed film, Mulholland Drive, was conceived in the same way.

The last feature film Lynch directed was 2006’s Inland Empire, where he famously launched an Oscar campaign for Dern (who will also star this year in Jurassic World: Dominion) by renting a cow and smoking next to a billboard on a Los Angeles street where there were a photograph of Dern with the file “For your consideration: Laura Dern for Best Actress”

About this new project, it is rumored that we will receive more news later in the week, so stay tuned.

Stranger Things: Why are showrunners comparing season 4 to Game of Thrones?

The Last of Us: What we really suspected of Pedro Pascal and the HBO series