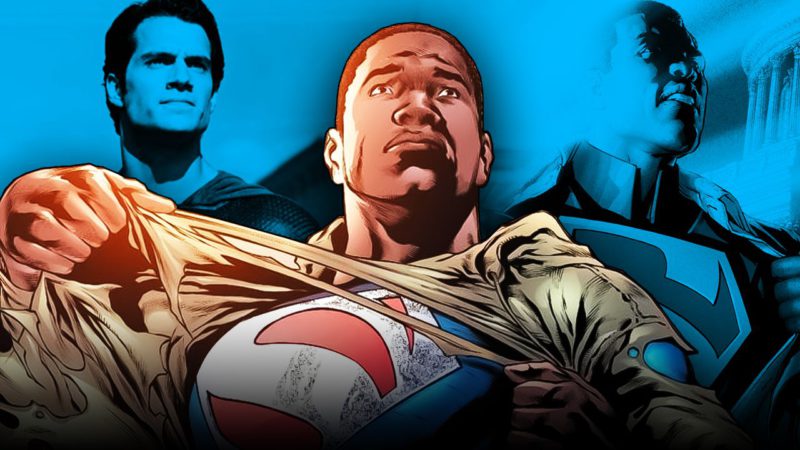 Maybe Michael B. Jordan is not on the list (for now), but according to The Hollywood Reporter, both DC, and producer JJ Abrams is clear: both the protagonist and the director of the upcoming Superman are African Americans.

For now, the only thing that is known about the film is that it will be written by writer Ta-Nehisi Coates, acclaimed in the comic world for his work for Marvel on the Black Panther collection. However, THR also mentions indications that Warner is looking for a filmmaker of some fame for his film.

Among the possible candidates, the newspaper mentions Steven Caple Jr. (Creed II), Regina King ( One Night In Miami ), and Shaka King, ( Judas and the black messiah ). Add to that an ironic detail, because since Marvel also wants an African-American filmmaker for their Blade reboot, these directors are also being tempted by DC’s eternal rival.

Read Also  'To all the boys': Everything we know about the 'spin-off' series that Netflix is ​​preparing

Even so, there is still space on the calendar: Coates has committed to delivering his Superman script by September of this year, while Blade’s scheduled release date is July 2022. During this period, DC will have to solve another tricky topic: who will play the last son of Krypton.

In this regard, THR points to the possibility that the actor is a relative unknown, as were Brandon Routh (Superman Returns) and Henry Cavill (Man of Steel). However, the studio may regret it, because both films were disappointing at the box office.

In any case, the future of this version of Superman will be closely linked to the next Flash movie, starring Ezra Miller. The film, which is already filming after agonizing pre-production, will introduce the idea of Parallel Earths into the DC Cinematic Universe and will allow the introduction of alternatives to its best-known characters without breaking the existing continuity.

Thus, one wonders if the study will show us a new Clark Kent or if it will use Calvin Ellis, the black ‘Superman’ from an alternate Earth created by screenwriter Grant Morrison. And, above all, how a fandom very unwilling to change will take this news.