Dear ‘Zac Efron’ What On Earth Did You Do To Your Face? 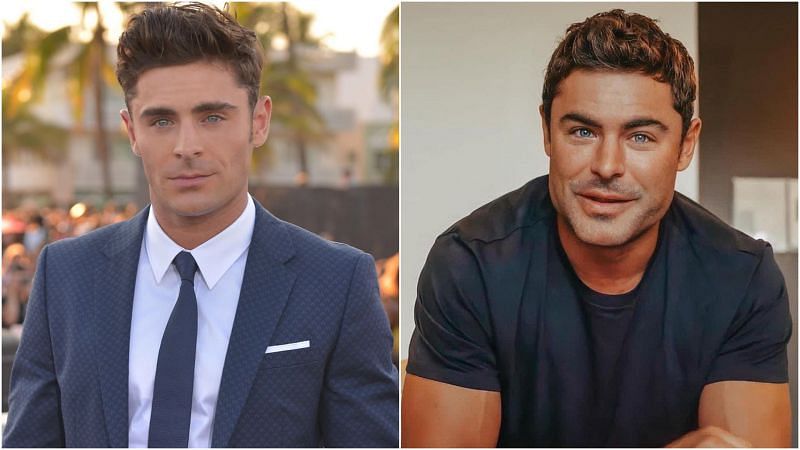 A new video by Zac Efron is making fans freaking out. What did the “High School Musical” star do to his face?

April 22nd was Earth Day and awareness was raised around the world of climate change and its consequences. Stars have also come together to talk about this important topic. Justin Bieber contacted Bill Nye, also known in America as the “science guy” from television who became famous with a science show on children’s television. In the video, you can see various stars like Steve Aoki, Maluma, Charli and Dixie D’Ameli, and also Zac Efron. It all starts with a misunderstanding that Billy Nye wants to create a musical for “Earth Day” and ends with the fact that he introduces the work of three young climate activists. The video is super exciting and cool, but there is one thing that has left fans extremely confused.

Zac Efron has already ventured on a world tour in his own Netflix series to explore sustainable lifestyles. Quite successful: “Around the World with Zac Efron” is getting a second season! What do fans love about it? The easygoing and natural nature of the actor. In the new video with Bill Nye, however, there is no trace of it. On Twitter, fans literally freaked out because they barely recognize the new face of Zac Efron. Many write: “I refuse to believe this is Zac Efron” or “I woke up and Zac Efron got botched, wtf I’m devastated”.Most fans agree that this can only be the work of a cosmetic surgeon. His face does look a bit more fluffy now, but this theory is not officially confirmed. However, some of the Twitter comments are actually pretty hilarious. Normally we wouldn’t withhold it from you, but we believe that it is not the tweets but the video that should get more attention as it really serves a good and important cause – to save our world! So take a look at it and vote in the survey underneath whether the supposedly freshly baked single Zac Efron has really changed that much. (Spoiler: from about 1:50 min you can see Zac)

You Season 3: Release Date? Here’s Everything A Fan Must Know