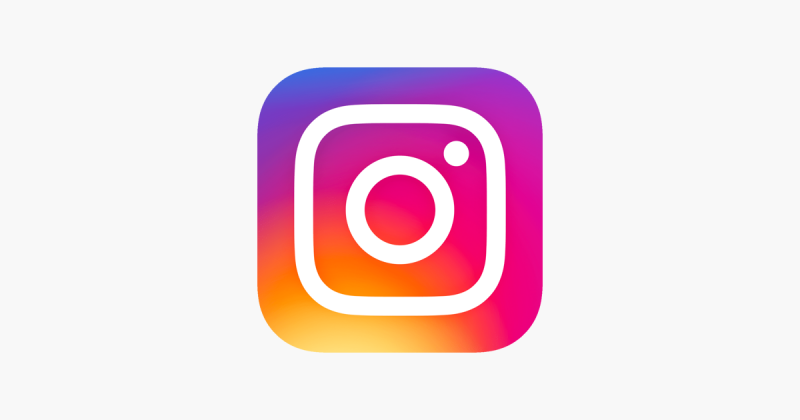 Facebook confirmed that it is currently testing the possibility for Instagram users to upload to the photo-based social media platform via a web browser from a desktop computer.

Facebook’s Instagram is a mobile-centric social media network. It has been long focused on sharing photos with a smartphone camera. However, it lacks many of the basic features found in its web browser version, such as the ability to post.

The first leaked images from web-based Instagram photo creation tools were released in May. They showed the ability to drag and drop photos and video directly from a desktop computer to upload.

There was no official comment to shed light on the early internal testing of this feature. After another set of images from Matt Navarra, a social media consultant, Facebook confirmed via Bloomberg that this feature is in development.