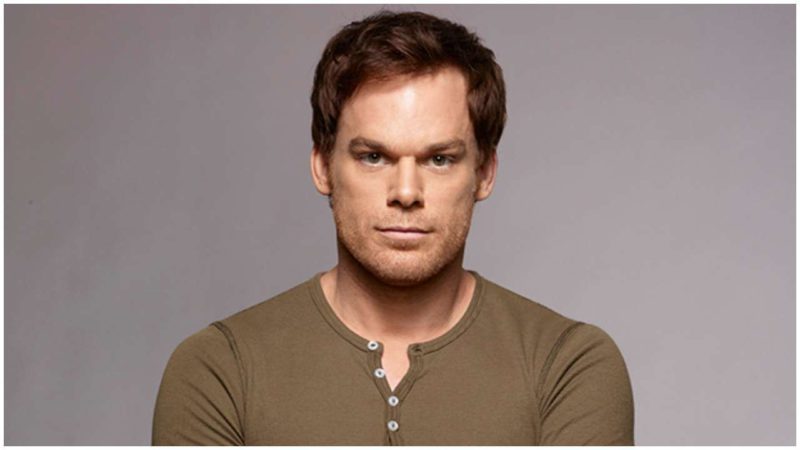 Michael C. Hall will step into the psychopath again. In the preview published by Showtime, he reminds us that he is still the one we remember.

“There is nothing like going back to nature. To my nature.” Dexter is back and ready to follow his psycho instincts. The announced ‘revival’ of the famous serial killer is just around the corner and Showtime has published a brief preview, of just 10 seconds, to whet our appetite and prepare us for the 10 episodes that will make up his return.

The new chapters, which will be season 9 of Dexter, will take place in the same universe and continuity as the original series. The brief advance already plunges us into the world we know, with an ax stuck in a log that will undoubtedly be used for somewhat more violent purposes. Michael C. Hall’s voice signals that he will once again use his primitive instincts.

The preview refers to the end of the original series. As you may recall, Dexter faked his death in order to escape the authorities. Thus he became a man of the forest, living far from humanity and those who seek him. As we see in the ‘teaser’, Dexter has been in hiding all this time and it will be interesting to explore how this new life has influenced his behavior. Will your bloodlust remain intact? Have you finally managed to escape? When will he kill again?

According to Collider, in this new batch of chapters, Dexter faces a new villain: the unofficial mayor of Iron Lake, the town in which he hides. His enemy will be played by Clancy Brown, while the rest of the cast consists of Julia Jones ( The Mandalorian ), Alano Miller ( Underground ), Johnny Sequoyah ( Believe ), Jamie Chung ( Lovecraft Territory ), and Oscar Wahlberg ( NOS4A2 ), among others.

On his return, Dexter will change scenery, swapping sunny Florida for New York state, where Iron Lake is located. The ‘showrunner’ Clyde Phillips revealed that “it will start from scratch”, although it will be set after the events narrated in the original. “There has always been the hope that a story worth telling would emerge. I include myself in the group of people who wondered: ‘What the hell happened to this person?” Enthused the leading actor. There is less and less to discover.

Falcon And The Winter Soldier: How Many Super-Soldiers Are Left In MCU?