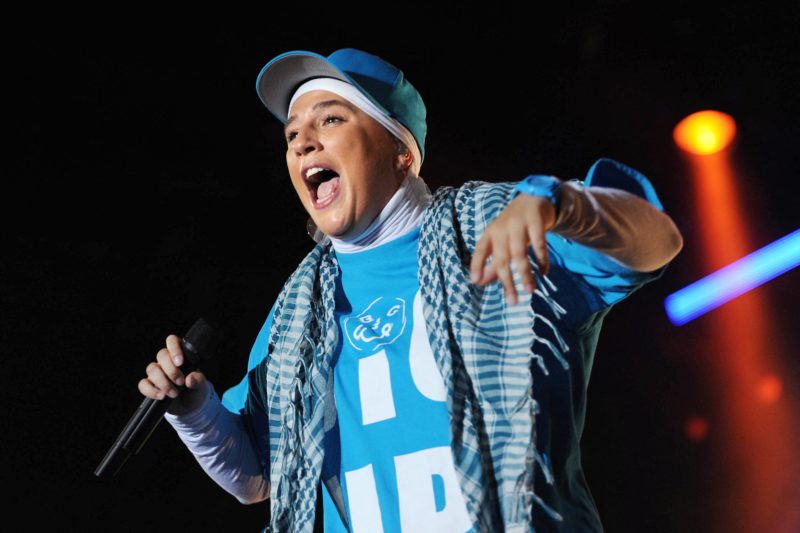 This is an unexpected announcement. A documentary co-directed by Diam’s (Mélanie Georgieades), with Houda Benyamina and Anne Cissé, will be presented in a special session during the 75th Cannes Film Festival which will be held from May 17 to 28, announced the Brut streaming platform. This documentary examines the career of the artist.

In the documentary, titled Salam (peace in Arabic), Mélanie Georgiades talks about “glory, psychiatry, the search for meaning and her conversion to Islam”, according to the press release. “She reveals in this intimate and modest story the secrets of her story.” For the time being, it is impossible to know if the former rapper will be present in Cannes.

Shortly after converting to Islam, Diam’s decided to put an end to her career in order to devote herself to her private life. For ten years, she had been very discreet in the media.

Gal Gadot’s birthday: her story, movies and where to see them