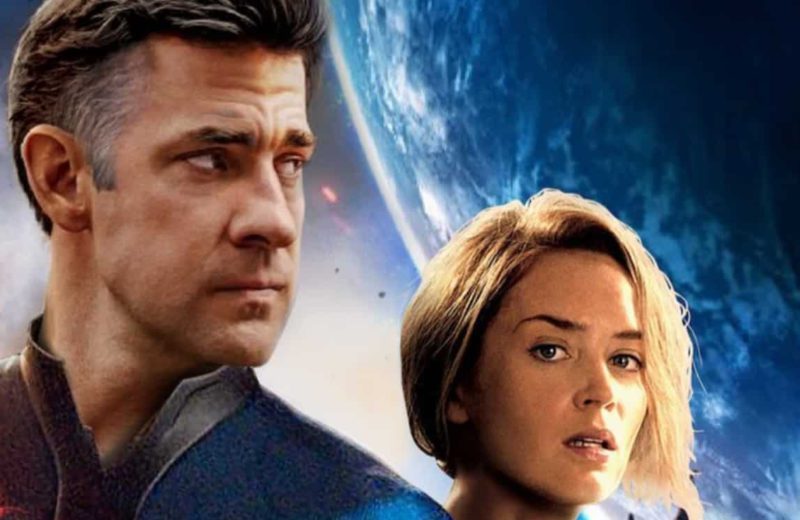 It is very possible that many of you have seen how a fan art or some news related Emily Blunt ( A quiet place ) with a character from superhero movies. The actress has been associated with characters such as Black Widow in Iron Man 2 (a role that was offered to her) to Captain Marvel. Recently, it is common to see her linked to Sue Storm, from the Fantastic 4 with her husband, John Krasinski as Reed Richards, being one of the couples that fans bet on the most.

However, it seems that Emily Blunt does not have among her plans to participate in a superhero movie unless it is something unique and special. The actress has spoken about it on The Howard Stern Show.

Emily Blunt believes that superhero movies, as well as television series of the same genre, have flooded pop culture to the point of exhausting it. This leads her to disregard any possible role in one of the films to which she is often linked.

However, Emily Blunt herself clarifies that, if she had the opportunity to give life to a unique and special superhero that had not been seen before, she would be willing to consider it. “It is not that I believe that I am above these films”, commented the actress, “it is that I think they are not for me.” Blunt would not be the first or the last interpreter who says she has no interest in superhero cinema and ends up participating in the genre, but for now, her position on this has been clear.