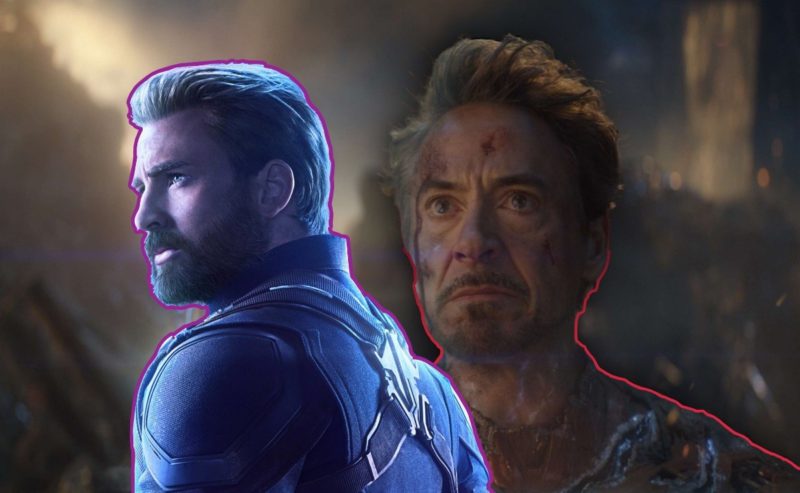 Almost 3 years have passed since “Avengers: Endgame” was released in theaters around the world, the most ambitious film in the Marvel Cinematic Universe and which closed a stage of more than 10 years in movies. But one of the most talked about aspects was the death of Tony Stark, who fans believe should have been Captain America who was sacrificed.

After more than 10 years playing Tony Stark, from 2008’s Iron Man to ‘Avengers: Endgame’, the character of Robert Downey Jr. was one of the most important for the continuity of the Marvel Cinematic Universe. However, fans had to endure his death, and are still waiting for Disney to hire him again one day.

It might interest you: Producer of Doctor Strange 2 responds to rumors about Tony Stark

In a recent interview, Joe Russo, who directed ‘Avengers: Endgame’ with his brother Anthony, was interviewed by Deadline, by the Sands International FIlm Festival, where he was questioned about the decision to let Tony Stark die, in the place of the character played by Chris Evans, Captain America.

Read Also  Run to the cinema to see 'Swallow', the horror movie you won't be able to finish watching

If you think about Captain America as a character, you’re like, “Okay, Captain America dying is pretty obvious,” right? That’s, you know, something he would do based on what the character is.”

He added: “He is a hero. Like there’s not a lot of complexity there. He can be emotionally impactful because you like him. You know he’s a very likeable character, but he’s not necessarily the most compelling arc.” In turn, the director mentions that the decision behind Tony’s death is that he was “a character who should die.”

Tony Stark had to die in ‘Avengers: Endgame’

Well, Tony Stark’s change from ‘Iron Man’ to ‘Avengers: Endgame’, connected more with his character arc: “because to die for others, you have to overcome that. We thought the most compelling arc was Stark being the one to die. To make it a richer, more complex arc, and that’s why we chose it.”

In that sense, the director is right because in ‘Iron Man’, the character of Robert Downey Jr., was someone who would not be willing to sacrifice himself for humanity, since his entire image was around himself. But meeting Peter Parker, or almost losing Pepper Pots, already showed a different side of the superhero.

For a long time there has been speculation about the return of Robert Downey Jr., as Iron Man’, however, so far neither Marvel nor Disney have confirmed that this will be possible. Although there are rumors that we will see the character in ‘Thor: Love and Thunder’, in the form of a dream of the god of thunder.