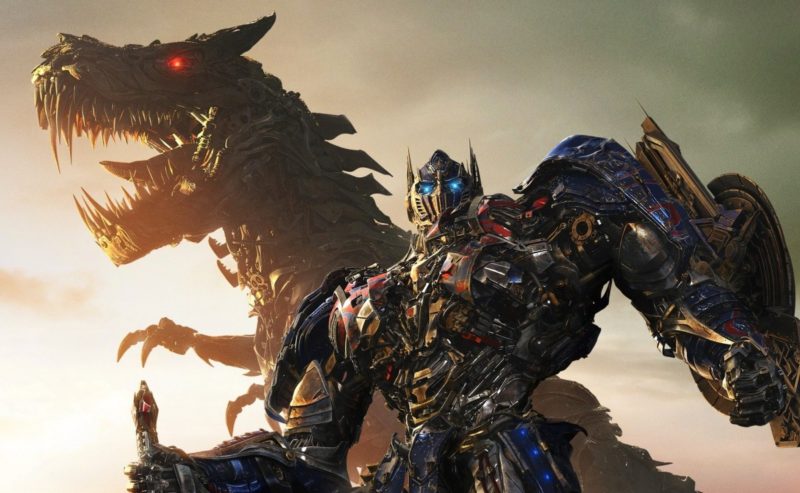 Throughout the history of cinema, many works have been received with quite negative reviews by fans and the press, but which, over the years, end up becoming cult classics. Director Michael Bay has taken a look at what he did for the ‘Transformers’ saga, and reassesses what he did with it.

For 5 installments, Michael Bay was at the forefront of the adaptations of ‘Transformers’, where great movie stars such as Megan Fox, Shia LaBeouf, Mark Wahlberg, among others, paraded. While these sci-fi movies were spectacular enough, they were poorly received by critics for being an entertainment product, and nothing more.

It might interest you: Michael Bay would love to make a superhero movie

However, the responses from fans were favorable, and it was reflected in the box office numbers. Now, Michael Bay had an interview for Screen Rant, where he recalled the moment he went to see the first installment of ‘Transformers’, in tests for the audiences, and the reaction of those who were watching the tape.

There are two shows, with 400 people each and they start 15 minutes apart. I was watching it with a bunch of families and kids and it’s like ‘ok, a goofy robot movie. Oh god, it’s just a kids’ movie. What have I done!”

It might interest you: Michael Bay: Steven Spielberg asked him to stop with Transformers

But unlike the reactions generated by family audiences, with boys and girls in it, the screening for seniors was a bit different: “They gave it a very high score and it wasn’t finished. Then I go to the other room. It’s the adult room and I see a guy and I say ‘you liked the movie’, and he says ‘meh’”.

Despite everything, the five installments of ‘Transformers’ were well received at the box office, and when the first spin-off arrived that Michael Bay did not direct, audiences also responded to the premiere of ‘Bumblebee’. But the success did not last longer, and the criticism was so harsh that Paramount decided to pause their next productions.

Now Paramount is in the production of the sixth installment of the main saga with ‘Transformers: Rise of the Beast’, which will be a sequel to the film starring Hailee Steinfeld, and which is expected to be released in 2023, under the direction, this instead of Anthony Ramos.

Director Michael Bay is making his debut with his new film ‘Ambulance’ with Jake Gyllenhaal, Eiza González, and Yahya Abdul-Mateen III, and has confessed to having no interest in returning to ‘Transformers’ installments in the near future. So we can now say goodbye to those bombastic explosions in the saga.