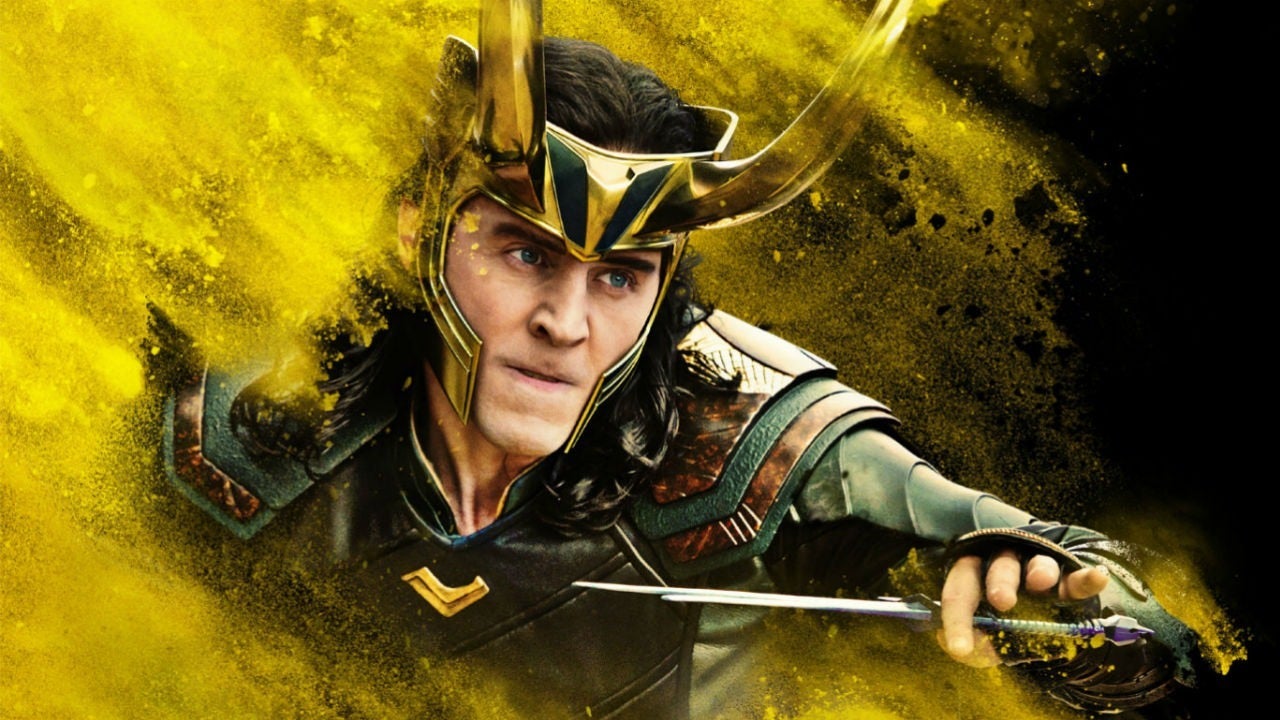 Following the debut of Marvel’s The Falcon and Winter Soldier on Disney + on March 19, it was revealed that Loki will premiere on June 11, 2021. After Avengers: Endgame, this series will see the return of Tom Hiddleston as Loki alongside Owen. Wilson, Gugu Mbatha-Raw, Sophia Di Martino, Wunmi Mosaku, and Richard E. Grant.

Star Wars: The Bad Batch, which follows the elite and experimental clones we saw in The Clone Wars, and its first episode will hit Disney + on May 4, 2021.

On March 26, The Mighty Ducks: Game Changers will debut, and will be followed by Big Shot, a new series starring John Stamos, on April 16, 2021.

High School Musical: The Musical: The Series will return for its second season on Friday, May 14 and will follow the East High Wildcats as they prepare to perform Beauty and the Beast as their spring musical.

The second season of Zenimation will arrive on June 11 and will provide another soundscape experience with scenes from eight decades of films from Walt Disney Animation Studios.

On June 25, The Mysterious Benedict Society will debut on Disney + and follow a group of orphans who must “thwart a dire plot with global ramifications while creating a new kind of family along the way.”

July 2 will see the return of everyone’s favorite monsters in Monsters At Work. It will star Ben Feldman as Tylor Tuskmon, but will also star Billy Crystal’s Mike Wazowski and John Goodman’s James P. “Sulley” Sullivan. “

Turner & Hooch opens on July 16 and stars Josh Peck as Scott Turner, who is also the son of Detective Scott Turner from the 1989 film of the same name starring Tom Hanks.

Tom Holland's contract as Spider-Man is up