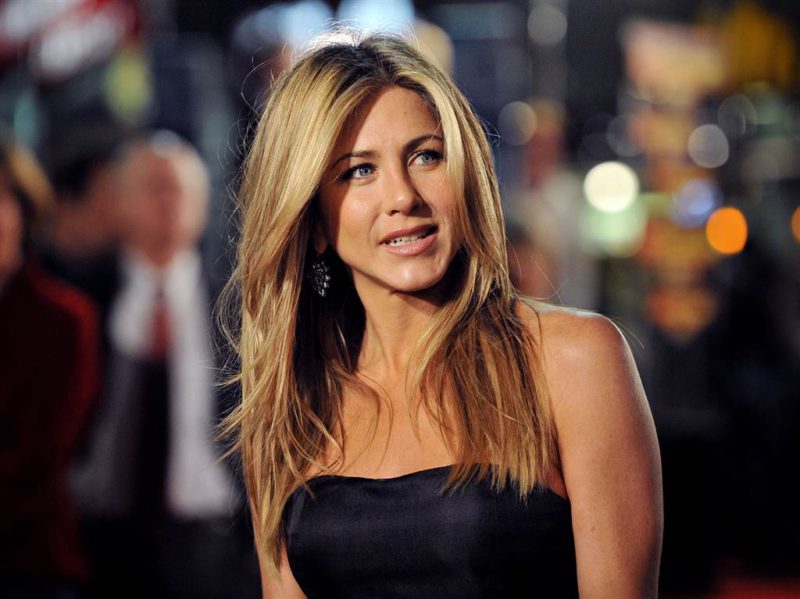 Actress Jennifer Aniston denies being in the process of adopting a girl in Mexico after the rumors began.

With a statement published in the medium TMZ, by the manager of the actress Jennifer Aniston, she has responded to the rumors of her alleged adoption plans. The famous woman denied being in the process of adopting a girl in Mexico, and apparently, she does not yet have the goal of becoming a mother.

It was the media such as The Mirror and The Sun that began to circulate the gossip that the movie and television star allegedly confirmed this during the recordings of the reunion of the Friends actors.

“The rumors that Jennifer is in the process of adopting a baby are false and never happened,” said Aniston’s representative.

They said Jennifer had contacted a Mexican orphanage to start the adoption process, but these speculations are false. Since the actress did talk about her private life during the recording of Friends, The Reunion on HBO Max, but she did not say anything about motherhood.

After having a successful acting career and having been married twice, first to actor Brad Pitt and years later to actor and director Justin Theroux; 52-year-old Jennifer Aniston has not felt the need to have children.

In various interviews, the Friends star has clarified that it bothers her a lot when they make up pregnancy rumors because she has a bulging belly or because she is gaining weight.

Furthermore, the artist believes that women should not be labeled “unhappy” just because they are not married or did not become mothers.

“I’ve worked too hard in my life and career to be reduced to a sad, childless human being,” Aniston said in an interview for Marie Claire magazine.

Although Jen has never ruled motherhood out of her life plans, she has said she feels great about her current life, and should she ever wish to have a child, she would be the first to confess to the public.

Do you think Jennifer Aniston confessed any secrets during the Friends reunion on HBO Max?