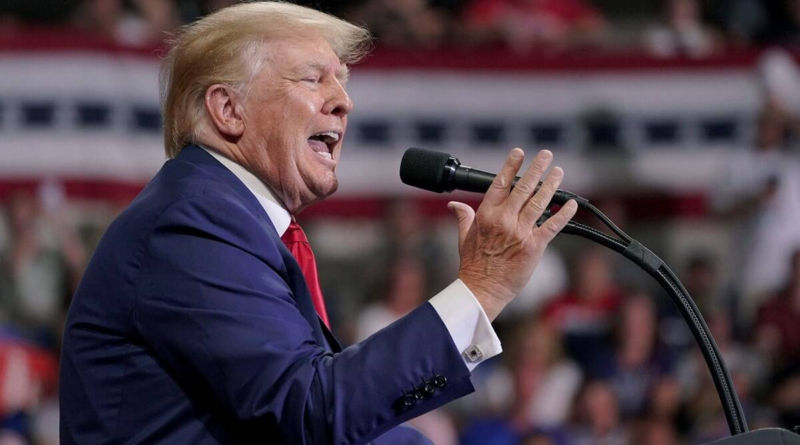 Donald Trump has harshly criticized Joe Biden during a meeting, calling him “an enemy of the nation.”

The former US president denounced the FBI raid on his Mar-a-Lago home last month, saying the search was for political purposes.

The former White House resident, who is expected to represent the Republican party in the upcoming 2024 presidential election, accused the current head of state of “slandering” the 71 million people who voted for him.

He added: “The Biden administration has invaded the home of its main political opponent, which is destroying him and everyone else in the polls.”