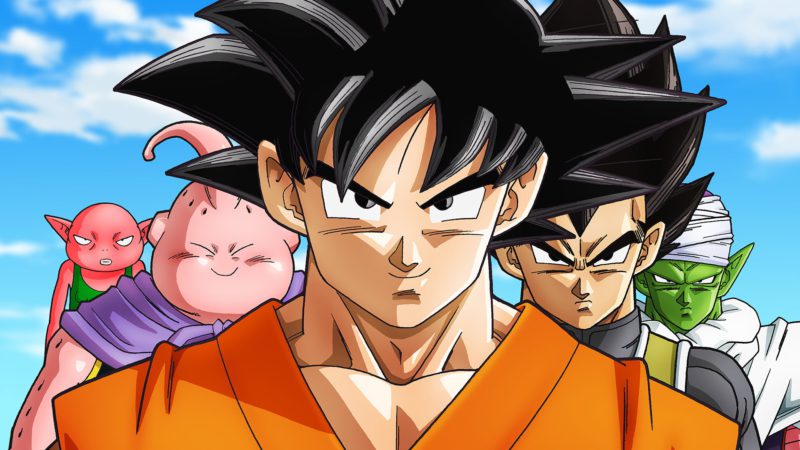 “Dragon Ball Super”: everything you need to know about the release of the second movie.

“Dragon ball super” And his second film are on the way. It has been debated for a while that a new one is being made, but it has now been officially confirmed by Dragon Ball creator Akira Toriyama himself.

The film was a huge box office success for the studio, and it reinvented Broly from the ” Dragon Ball Z” movies. “Dragon Ball Super: Broly saw Freeza, who had just been wished back with the Dragon Balls, unleash the out-of-control Legendary Super Saiyan on Goku and Vegeta.

Read Also  Black Superman: Here’s Everything We Know About The New DC Venture

Now, it seems that a new installment in the “Dragon Ball” universe is finally in development. He has yet to receive a title, but it is known that instead of releasing another season of “Dragon ball super” Or an entirely new series, will continue through a sequel to “Dragon Ball Super: Broly.”

ALSO, READ House Of The Dragons: Hobbit Star Joins The GOT Prequel!

Nothing has been said about which villains Goku and Vegeta will face as of yet. There is a possibility that the plan is for “Dragon Ball Super” to adapt Moro’s arc from the continuation of the manga. After all, this is what followed the Tournament of Power in the “Dragon Ball Super” manga, so it would make sense to some extent.

If this happened, it would involve the z warriors fighting an evil sorcerer named Moro who escapes from the prison operated by the Galactic Patrol. However, the problem is that the length of this story may be more suitable for an entire saga than for a two-hour movie. Alternatively, the sequel could always tell a whole new story or adapt another non-canon villain as they did with Broly.

Toei Animation has confirmed that the second “Dragon Ball Super” movie will be released sometime in 2022, though a narrower window has yet to be announced. It could be that, like the last movie, it opens near the end of the year. Broly hit Japanese theaters in December 2018 and was not seen by American audiences until it received a limited release in the United States in January 2019. The sequel may follow the same pattern.

It’s almost guaranteed that both Goku and Vegeta will be back for the next installment, but like everyone else, it’s hard to say for sure. Gohan was completely sidelined, as were Krillin, Tien, and Yamcha. Piccolo only received a small role. Depending on the scale of the threat, it is possible that more than just Goku, Vegeta, and Freeza will be given the opportunity to participate in the fight. Also, Toriyamathe inclusion of an “unexpected character” has been mocked, suggesting that the z warriors will cross paths with a hero or villain who is not always around, such as Future Trunks.

Did Jennifer Lopez Just Confirm Her Relationship With Ben Affleck