Dragon Ball Will Return To Screens In 2022 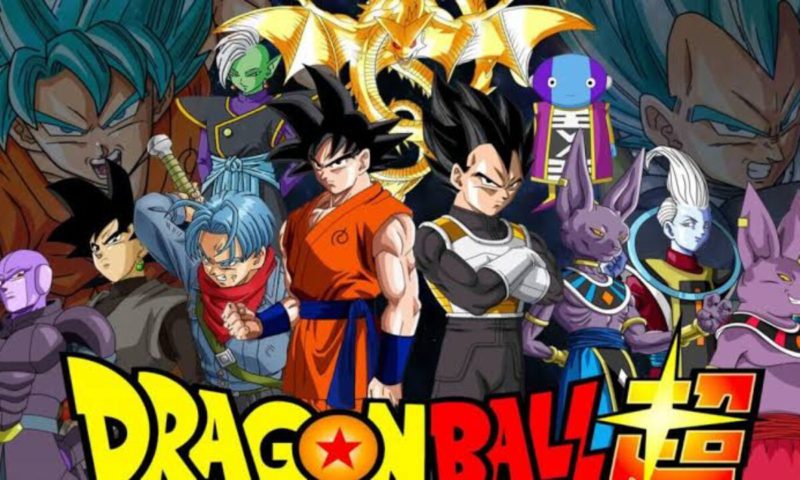 The time has come. After a few years out of place, Dragon Ball Super is ready to make its return to the big screen with a new movie.

Not long ago, reports surfaced announcing that Dragon Ball Super was about to release a new movie and the news has been eagerly awaited since 2018. If you didn’t know, the first DBS film was released in December of that year to the delight of fans.

The movie focused on Broly as he finally brought the legendary Saiyan into the canon. As you can imagine, fans were quick to ask when Akira Toriyama’s franchise would return Back with its next anime title, and the wait took a long time.

Now the wait is over! The Z Warriors anime is supposed to release a new movie in no time, and the long-awaited announcement comes to light during Goku Day. The Japanese animation and manga franchise has been promoting the holiday for weeks and we finally know why.

Twitter user Dragon Ball Hype shared that Toei Animation will release a new Dragon Ball Super movie in 2022 and the full announcement will be released on May 9 for Goku Day. It was leaked that the future film would arrive with a new character.

“A new movie after DBS: Broly is being made! Just like the previous movie, I’m leading the story and production of another amazing film. I can’t really say much more on the plot yet, but be prepared for something extremely entertaining that an unexpected character can present”,

“We will travel into a visually unexplored territory to give the audience a spectacular journey, so I hope that everyone is watching the new film,”

For those unfamiliar with DBS, the anime series launched in July 2015 under Fuji TV. The show ran for less than three years as it closed in March 2018. The TV series ended to free the animators for DBS: Broly and the hard work paid off.

The most recent film in the franchise is the fourth highest-grossing anime film nationwide to date. Not long ago, the Demon Slayer: Kimetsu no Yaiba anime film challenged the box office legacy of Dragon Ball Super, so all eyes will be on the reception of this upcoming film.