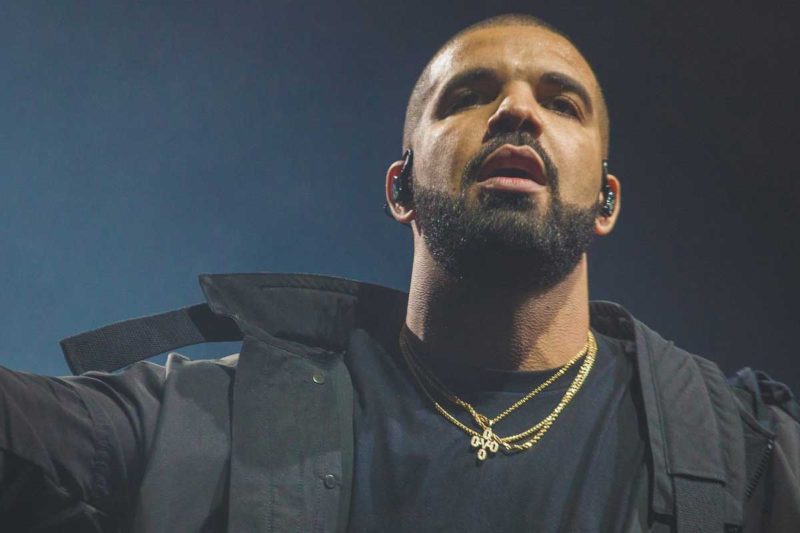 Hollywood is known for its luxuries and excesses, however, different movie and music celebrities never stop surprising the public with their extravagant ideas and the most recent case is that of Canadian rapper Drake.

The interpreter of “In My Feelings” has been considered many times as a hopeless romantic, as he is recognized for his great sentimentality embodied inside and outside his work.

Well, this time, she has decided to honor all her failed relationships by creating an expensive necklace adorned with nothing more and nothing less than the diamonds of the rings of commitment that he never delivered.

The piece of jewelry was created by designer Alex Moss and consists of 42 diamonds embedded in the chain, the artist stated that each gem represents an occasion in which he thought of proposing to one of his partners.

The necklace took 14 months to complete and each diamond was hand-selected to provide “just perfection,” explaining that “the monumental piece of art was assembled with 351.38 carats of diamonds set in white gold.”

Some of her most recognized conquests are Kat Dennings, Rihanna, Serena Williams, Tyra Banks, and Zoe Kravitz. However, it is also rumored that he may have been romantically involved with artists such as Nicki Minaj, Jennifer Lopez, Bella Hadid and Julia Fox.

Kourtney Kardashian Reveals Her Husband Has A Foot Fetish

The Origin of Everyone’s Favorite Slang Words in English