Due to depression, Princess Diana tried suicide attempts several times, according to biographer 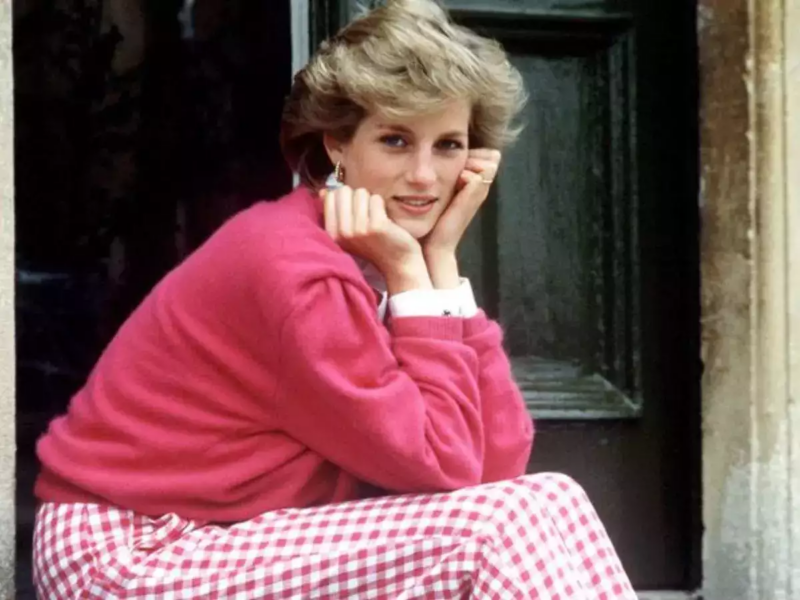 Although much has been said about the life of Princess Diana, until now few knew that the royal member suffered from some eating and emotional disorders, as well as her suicide attempts, according to her biographer, Andrew Morton.

Andrew, 69, who wrote the book ‘Diana: Her True Story – In Her Own Words’ with the princess’s permission and cooperation, listened in “astonishment” when she sent him a tape revealing her innermost feelings. .

Days before the 25th anniversary of his death at the age of 36, on August 31, Andrew told the Daily Mail: “As I turned on my tape recorder, I heard with growing amazement the unmistakable voice of Princess Diana, telling a story of pain in a moment of full awareness.

He added: “He was talking about his unhappiness, his sense of betrayal, his suicide attempts and two things he had never heard of: an eating disorder called bulimia nervosa and a woman named Camilla.”

Read Also  Dakota Johnson did a petty theft during "50 Shades"

On his confessions about his traumatic marriage to Prince Charles, whom he divorced in 1996 mainly because of his relationship with his future wife Camilla, the biographer detailed: “It was 1991. Diana was approaching 30 years old, and the very idea of that their marriage of 10 years was in serious trouble seemed unthinkable. To most people, Carlos and Diana remained a fairy tale story.”

Andrew said the princess, who died in a high-speed car accident in a Paris tunnel, confided her story to him because he was an acquaintance of Dr. James Colthurst, a close friend of Diana’s since 1986.

“Later, over tea and biscuits, I inquired about Diana’s visit and soon realized I had known her for years. Gradually James and I became friends, enjoying games of squash followed by large lunches and talking everything but the princess. As a friend of hers, James knew that her marriage had failed and that her husband was having an affair with Camilla Parker Bowles,” he said.

She also noted that the princess had a “lingering fear that, at any moment, her enemies in the Palace would classify her as mentally ill and lock her up. Where to turn? She had realized that unless the whole story was told story of her life, the public would never understand the reasons behind anything she decided to do. She knew I was making a book about her and had been reasonably pleased with an earlier play of mine, mostly because she irritated Prince Charles with her detailed description of the interior of Highgrove”.

Andrew recounted that Diana passed a series of letters and postcards from Camilla to Prince Charles, which he described as “passionate, loving and full of repressed longing.”