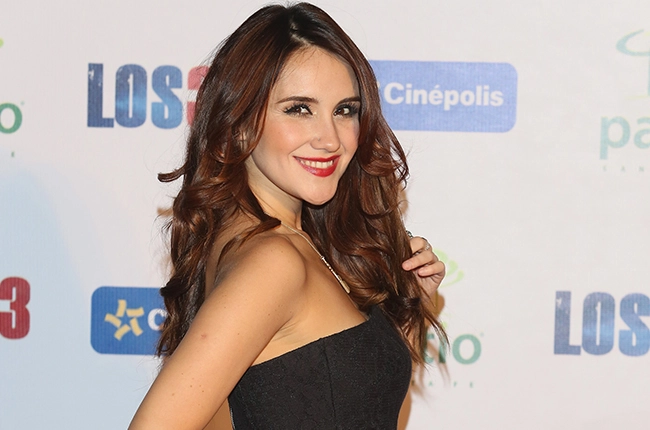 Although dulce María is now happily married to the film and television director Francisco Álvarez and is the mother of a girl named María Paula, years ago she had some romances with various entertainment figures such as Poncho Herrera, Pablo Lyle, Michel Gurfi and Christopher Von Uckermann; as well as with the footballer Memo Ochoa, from whom she learned, above all, to value herself.

The former member of the famous group RBD recently confessed that she did not have good experiences in past relationships because she was a victim of psychological violence and manipulation.

“Now after many years, I understand that I also related to people who were psychologically violent, and that at that time I had no idea, nor did I have the tools, nor did I have anything, nor did I know. I lived manipulations and many things that I can now see and I say: ‘How strong!'” said the artist in her most recent participation in the podcast ‘Doubts are given away’.

Read Also  And now? Andrew Garfield would have rejected Sony to return as Spiderman

While the actress and singer did not want to point to any of her former partners, she reflected on the reasons that led her to “stumble” on sentimental issues.

“You start to discover the world, you get out of your bubble, which was at 16, 17 years old, and I had another kind of relationship, like very intense and in the end each of the people I’ve been sharing with, they left me something. I learned a lot, I suffered a lot because I gave everything, I’m like very dedicated and it wasn’t the time for those people,” she said.

Now, Dulce María has left behind the unpleasant episodes of her life and is focused on maintaining a quiet family life, which she combines with her artistic projects.

“I appreciate that I came out of that because there are people who are still there, in a cycle that you do not leave because you are always afraid of being left alone. To forgive yourself, to forgive someone who never asked you for forgiveness. You have to do your process or not to say goodbye, to end very important relationships that did not have a farewell or something that did not happen, but all that I appreciate because I have done a lot of personal work. “

Britney Spears and Sam Asghari Are Reportedly Getting Married Today