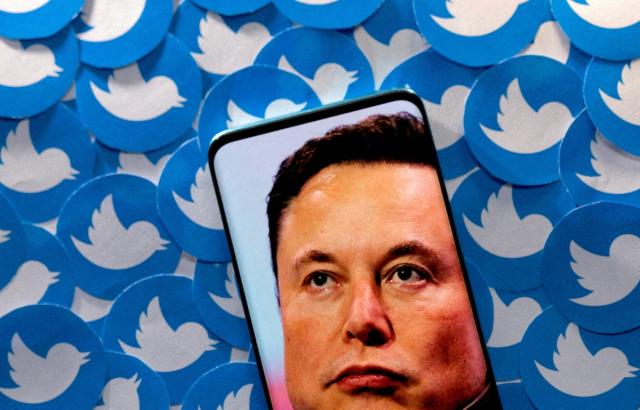 Elon Musk, the owner of Twitter, made big news over the weekend with the announcement of a new and radical change coming to the platform. On Saturday, Musk tweeted that Twitter would be offering a paid subscription which would allow users to avoid ads. This shift to a subscription-based model is in response to Twitter’s major economic difficulties since the company’s takeover in October, which has resulted in hundreds of layoffs and the auctioning of company property in order to help pay the bills.

The social network has been losing a large portion of their main advertisers, scared away by decisions Musk has made that have allowed people previously banned for racist or conspiratorial comments return to the platform. To help cover the lost revenue, Musk has looked to subscription methods like their current offering Twitter Blue, which ranges from 8 to 11 dollars per month depending on the subscription mode. Now, in addition to this, Twitter users may soon have the chance to pay to avoid ads all together.

Musk noted that he had to keep costs low in order to prevent a bankruptcy, prompting him to remove ads “too frequent and too big” for the social network. The billionaire said that changes would be made to address this in the coming weeks, and that the subscription-based model could help make up for the lost advertising income.

According to a poll from the 17 million users on Twitter, 57% of them are in favor of Musk’s removal from the company. In response, Musk is currently searching for his successor at the head of the San Francisco-based corporation.