Elon Musk Is The Host OF ‘Saturday Night Live’ 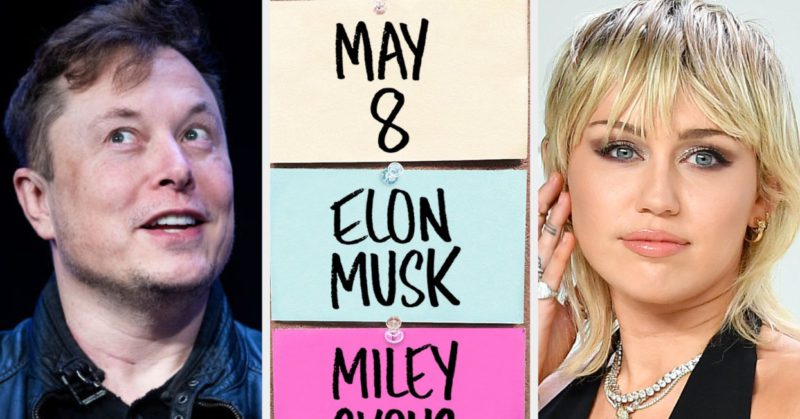 Created by Lorne Michaels, SNL has aired since October 11, 1975, and has seen a large number of hosts, and even more guests, logically, follow one another. The opportunity to have a great time. In a few days, Elon Musk will be trying his hand at exercising.

Elon Musk comes to SNL this May

Elon Musk already has many unusual media appearances, but the next one just might surpass them all. Variety reports that the American multi-billionaire will host NBC’s Saturday Night Live on May 8. And no, his partner Grimes will not be the musical guest. This place will be reserved for Miley Cyrus.

A new challenge for the eccentric American multi-billionaire

It’s hard to know what prompted the SNL to choose Tesla’s recently self-proclaimed Technoking. The recent successes, especially in terms of sales figures, of the company have probably helped. SpaceX, on the other hand, has just completed its second manned operational mission. Elon Musk also has a habit of attracting attention, for better or for worse. We owe him, in particular, to greatly influence crypto-currencies as soon as he speaks about it, to launch into great fights against the SEC, or to play the superheroes when it is necessary to save divers in distress.

It still represents a completely new adventure for Elon Musk. Saturday Night Live has already placed several business bosses in this chair, including NBC producer Brandon Tartikoff in 1983 or Yankees owner George Steinbrenner in 1990, but a tech boss, it will be a big first. The question will be whether it will be as entertaining as actors and other great entertainment figures usually fill that role. No doubt he’s better armed than many top tech executives given his extravagant personality, but he’s by no means a trained actor or comedian with years of experience. See you on May 8 to find out all this.