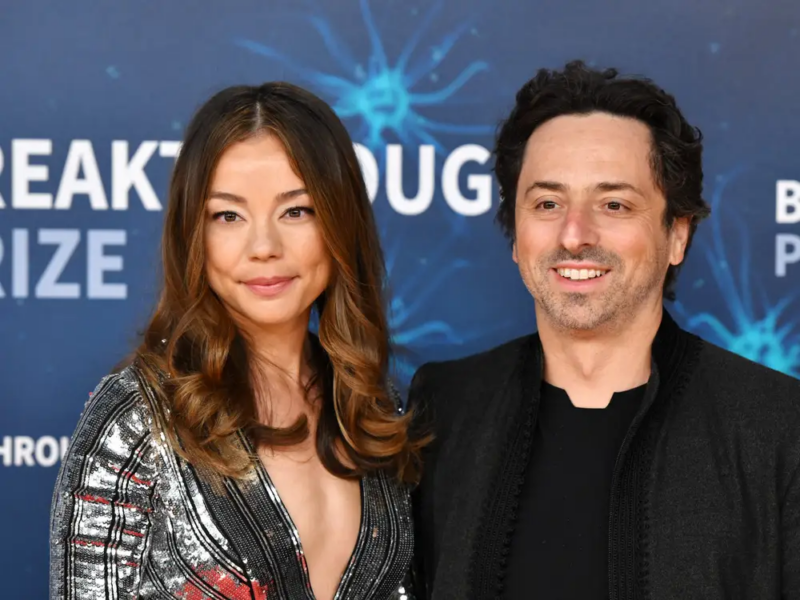 Elon Musk had an affair with Nicole Shanahan, wife of Google co-founder Sergey Brin, in December 2021, which eventually led to their divorce, sources close to the billionaires told the Wall Street Journal.

The alleged affair would also have taken place around the time Elon — who split from pop singer Grimes in September 2021 after three years of relationship — welcomed his daughter Exa Dark, now seven months, with the ‘Oblivion’ singer.

According to the WSJ, as a result of the affair, the Tesla founder — who was close friends with Sergey for several years and is believed to have borrowed about $500,000 from him during the 2008 financial crisis — and his colleague have severed all ties, even refusing to speak.

In addition, the media ensures that Sergey intends to sell his personal investments in Elon’s companies.

“In recent months, there has been increasing tension between the two men and their teams, according to people close to the matter. Mr. Brin has ordered his financial advisers to sell their personal investments in Mr. Musk’s companies, some of those people said. It was not possible to know what magnitude these investments are, nor if they have already sold anything,” the newspaper reported.

Read Also  Not only Netflix: Apple TV + would have withdrawn from the project with Will Smith

As early as January 2022, Sergey — who was also married to Anne Wojcicki and has with her Benji, 13, and Chloe, 11 — cited “irreconcilable differences” as grounds for the divorce and noted that December 15, 2021 was their official date of separation.

News of the alleged affair comes just weeks after Nicole’s lawyer claimed the couple hoped to move forward with the divorce with “dignity, honesty and harmony.”