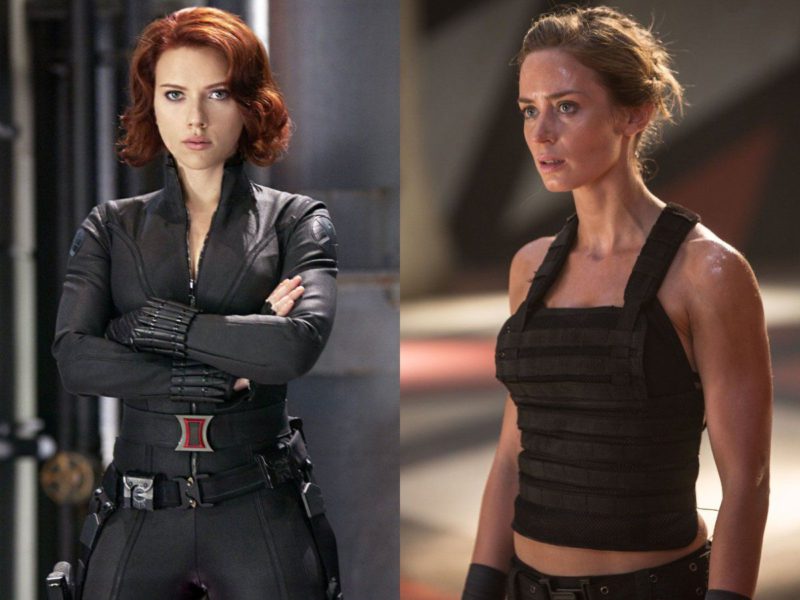 Emily Blunt was going to be Black Widow: The actress confesses why she had to turn down the role of Scarlett Johansson

Although now it seems impossible to imagine The Avengers and the character of Black Widow without Scarlett Johansson, the truth is that the actress was not the first choice, and everything happened after Emily Blunt was forced to reject the role.

Back in 2010, what would become the extensive and successful Marvel Universe was beginning to take shape. With the success of ‘Iron Man’ plans to expand their universe began, and one of the roles that contributed to that plan was the signing of Natasha Romanoff, aka Black Widow.

The role went to Scarlett Johansson, who debuted through the front door in the MCU, but the truth is that the actress was not the first choice for the character.

Emily Blunt, whose career was taking off at the time, got her hands on the role but was ‘forced to turn it down. Now he’s been asked about it in an appearance on Howard Stern’s SiriusXM show.

The story goes back to when Blunt was cast in the classic ‘The Devil Wears Prada’. Emily signed a contract with 20th Century Fox that included this movie and one more. And the one Fox chose was Gulliver’s.

Thus, when Emily found herself being the first choice to be a Black Widow, she was forced to turn him down in order to fulfill her contract.

“There were a lot of wonderful people who were like being in heaven working with them. The truth is that I had a good time, I laughed, with all of them, but it splintered my heart that I had to go through in the first place,” he confesses.

“I love Iron Man and when I was offered Black Widow I was obsessed with Iron Man. I wanted to work with Robert Downey Jr. It would have been amazing. But I don’t know if superhero movies are for me. They are not much my style. I don’t like them.