Emily In Paris Season 2: What Makers Need To Avoid In The Second Season 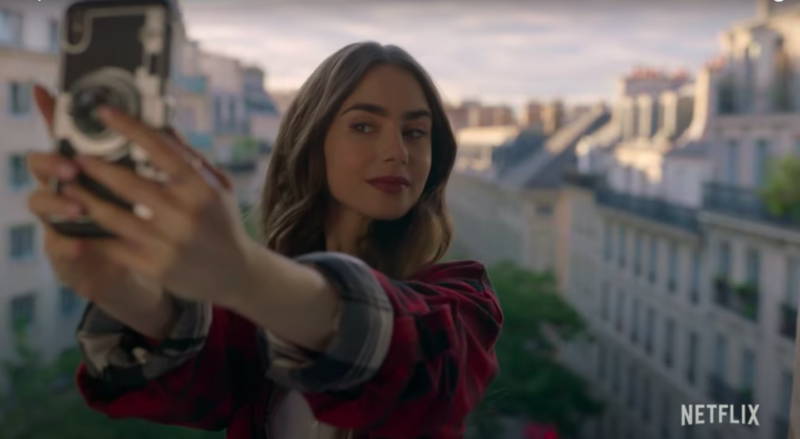 Emily in Paris: This mistake shouldn’t be repeated in Season 2

There was a lot of involuntary controversy surrounding Netflix’s “Emily in Paris”. You can read with us which error should not be repeated in season 2.

“Emily in Paris” was a surprise hit on Netflix, but it also received a lot of criticism.
Viewers were annoyed, among other things, that Emily does not adapt to life in Paris.
That should change in season 2 of “Emily in Paris”.

“Emily in Paris” surprisingly became the most popular Netflix comedy series of 2020. But the carefree story about the American Emily, who comes to Paris for a job, also caused some criticism from viewers.

The main problem for many was that Emily does not adapt to French culture, but rather an idealized Paris is shown through the eyes of a young American woman. A woman who boxed her way through French working life with her American way, without even speaking the language or adapting to the peculiarities of the country.

Series creator Darren Star defended his portrayal of Paris against the US magazine Variety by saying that Emily was a young person who was coming to Paris for the very first time. It is natural that you first have a romanticized view of the city.

That will be different in season 2.

In season 2 of Emily in Paris, Emily will be able to get a little more coverage of the city, according to Star.

The fact that she cannot speak French also becomes an issue. “When she arrived, her many missteps were forgiven, but I don’t think Season 2 will be as easy for her as this. She will have become more integrated and face the challenge of learning the language.

It is not yet clear when we will be able to see Emily change. Filming for the second season began in early May. We expect the new episodes of “Emily in Paris” to be released on Netflix at the end of 2021 at the earliest.

Demon Slayer Season 2: When Will It Release?