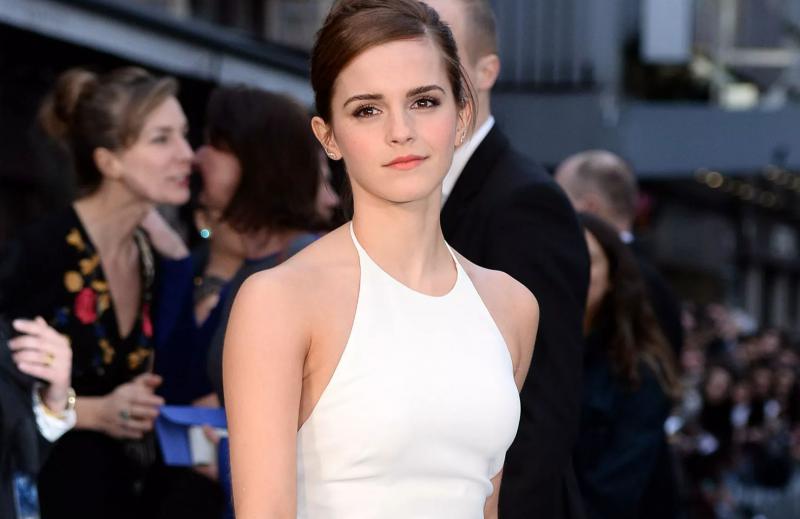 Why Emma Watson Quit Filming This Is The End

Seth Rogen has finally revisited an old rumor about Emma Watson leaving the filming of This Is The End halfway through the production. During a recent interview, the fan-favorite director answered the long-time not heard ‘question’ about Emma Watson’s departure.

Revolving around a plot where some stars took refuge in James Franco’s house to pass through an apocalypse, the movie was well-received by the fans, but the only thing that went down was Emma Watson’s less screentime.

Seth Rogen recently confirmed that the Harry Potter actress didn’t finish filming ‘This Is The End’ and refused to shoot a scene alongside Channing Tatum. In this particular scene, Tatum is kept on a leash by a cannibal. For Emma, this particular scene was too shocking and degrading due to which she decided to move away from the film.

“I’m not looking back to say “how dare she do that?” I think sometimes when you read something it’s different from what it’s going to be on the screen. But that didn’t end our relationship. She came back the next day to say goodbye. She helped promote the film. No hard feelings and I couldn’t be happier with how the movie ultimately turned out. She was probably right. It was probably funnier the way we ended up doing it.” said the director.