Enola Holmes 2: Here’s Every Actor Returning For The Netflix Sequel 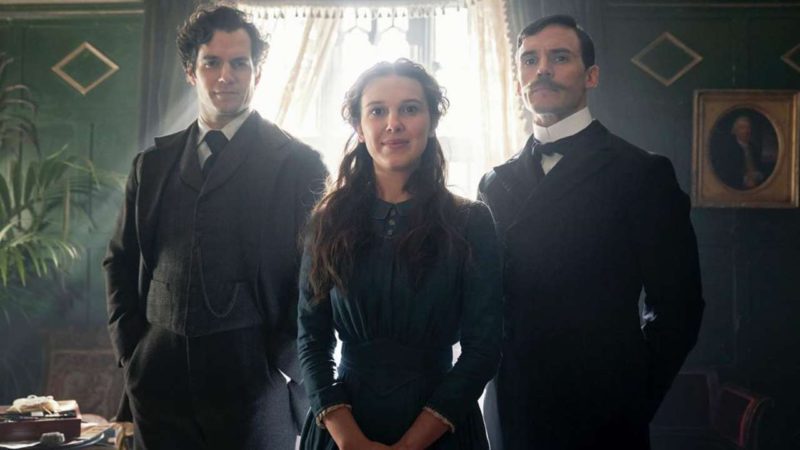 Enola Holmes: Netflix Announces Part 2 – These Stars Are In!

Netflix has officially announced “Enola Holmes 2”! knows which stars are in the sequel to the hit movie about Sherlock Holmes’ sister!

Streaming service Netflix has given “Enola Holmes 2” the green light!
The sequel to the 2020 hit does not yet have an official start date.
Millie Bobby Brown and Henry Cavill return as Enola and Sherlock Holmes.

In September 2020 the fast-paced family film “Enola Holmes” turned out to be a big hit for Netflix. No wonder that the streaming service has now officially announced the second part.

The return of Millie Bobby Brown (“Stranger Things”) and Henry Cavill (“The Witcher”) was confirmed in a tweet. As with the first part, you will again be working with director Harry Bradbeer and screenwriter Jack Thorne.

The new film is again based on the book series by Nancy Springer. The tweet only confirms the return of Henry Cavill and Millie Bobby Brown. It remains to be seen whether Sam Claflin will return as the third Holmes sibling, Mycroft.

However, Claflin had already announced in September 2020 that he was having a lot of fun filming and that he would love to return if Netflix asked him. So we can be almost certain that Mycroft will be there again.

A start date for “Enola Holmes 2” has not yet been announced. Fans can expect to see the sequel to the story of Sherlock and Mycroft Holmes’ sister on Netflix in the summer of 2022.

Space Jam 2: Micheal Jordan Will Make A Return! But Here’s The Take!