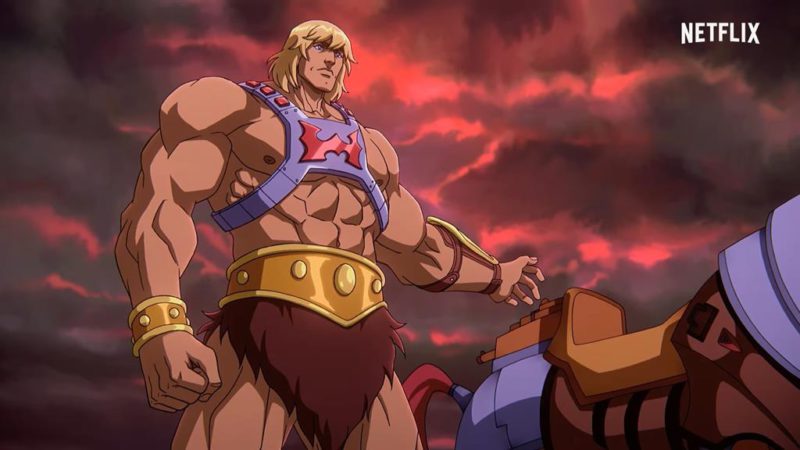 The eternal struggle between good and evil will live a new chapter on Netflix with ‘Masters of the Universe: Revelation’, the animated series that, forty years later, will take up the adventures of He-Man, the Sorceress, Teela, Man At-Arms and company in their tireless fight to defend the Grayskull Castle before the lust for power Skeletor and his fearsome minions.

A long-awaited continuation of the mythical saga that emerged from the Matel dolls of the eighties that, produced by Kevin Smith, will be released on Netflix on July 23 and launching its first trailer An epic action-packed preview that, to the beat of Bonnie Tyler’s legendary song ‘Holding Out For A Hero’ will delight the most nostalgic fans.

And it is that this new animated series is a direct sequel to the original Filmation production, picking up the baton where the popular 80s cartoon series left off.

The official synopsis is as follows: “The war for Eternia culminates in Masters of the Universe: Revelation, an innovative and action-packed animated series that picks up the story where iconic characters left off decades ago.

after one catastrophic battle between He-Man and Skeletor, Eternia is fractured and the Guardians of Grayskull are scattered. And after decades of secrets shattering them, it’s up to Teela to rally the fractured band of heroes to solve the mystery of the lost Power Sword -in what will be a race against time- to restore Eternia and prevent the end of the universe“.