Ethan Coen prepares his first movie without his brother 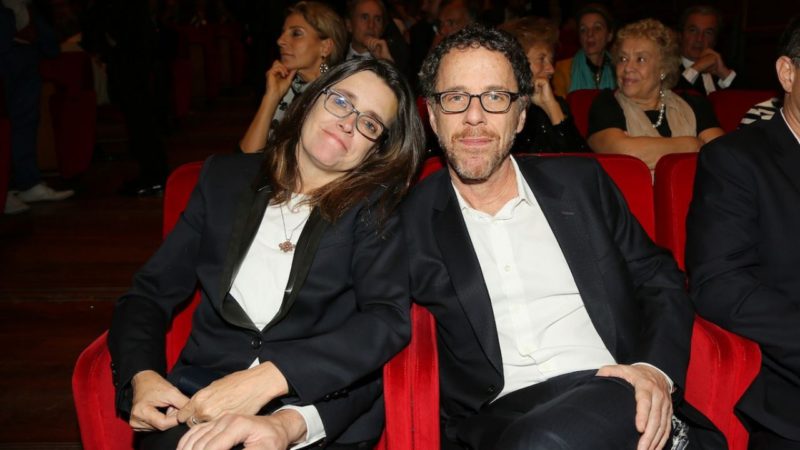 Impossible not to love them. With several of the best films in history to their name, such as Fargo, No Country for Old Men and The Big Lebowski, it is impossible not to recognize the enormous role that this pair of filmmaker brothers had in the cinema, even becoming a sensation both in Cannes like at the Oscars. However, after The Ballad of Buster Scruggs premiered on Netflix, the duo split up and decided it was best to try it alone for a while.

Last year, Joel Coen released his first solo film, so to speak. With the help of Apple TV and A24, the acclaimed director remade the Macbeth story with the help of Oscar-nominated Denzel Washington and his wife, the talented Frances McDormand, resulting in The Tragedy of Macbeth, one of the most remarkable artistic achievements of the year. However, now it is the turn of his brother, Ethan.

The director has already signed a contract with Focus Features and Working Title to carry out the realization of his next project, which currently has no title. Ethan Coen will direct the project, and as well as his brother, the director will enlist the help of his wife Tricia Cooke, with whom he wrote the script. The two will also serve as producers alongside Robert Graf and Working Title directors Tim Bevan and Eric Fellner. Shooting of the film is scheduled to begin this summer.

Focus Features and Working Title are keeping everything quiet about the project, but sources indicate the project could be about a road trip with a lesbian romance at its center that Coen and Cooke initially wrote in the mid-2000s. as well as a Thelma & Louise, but without queerbaiting.

“The sensibility is exploitative but innocent,” Coen told the Los Angeles Times in January 2007 of the project, adding that he was looking for a similar tone to the early 1970s films he watched as a teenager, only more sincerely. . Selma Blair, Holly Hunter, Christina Applegate and Chloe Sevigny were among the stars attached in the opening moments.

Coen was just producing at the time, but now, 15 years later, it appears he has his gas tank full and is ready to take the wheel himself, with a script that has evolved dramatically since then.

Chicago Fire: What we suspected of the sad departure of a beloved protagonist