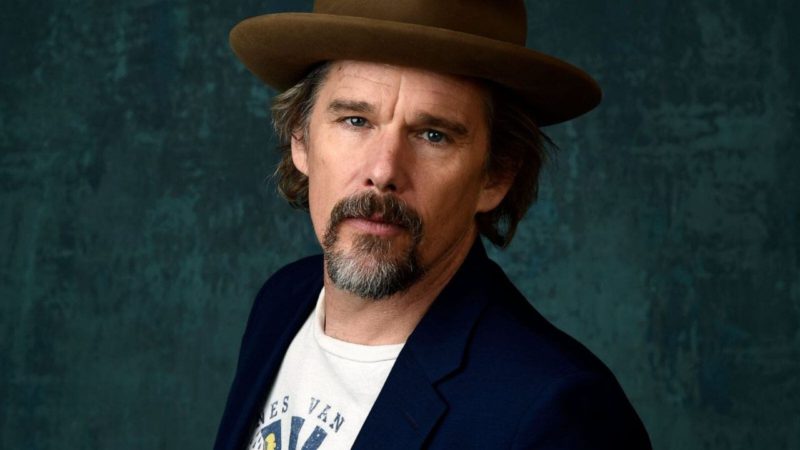 Ethan Hawke has a big dream that will surely delight more than one fan. The actor has plans, and many ideas, to continue with the romantic trilogy “Before Sunrise”, “Before Sunset” and “Before Midnight”.

“We constantly dream of a possible good idea. The reason the first three happened so organically is that we all mysteriously wanted to write the same movie. But we have never had the same idea for a fourth. Ideas like: ‘What if Jesse and Céline were in quarantine?’ or ‘What if something bad happened to one of us?’” she said.

The last film dates from 2013 and is not so idyllic for the couple of Jesse Wallace (Hawke) and Celine (Julie Delpy), so the interpreter hopes that this fourth will be somewhat more enjoyable for the couple of eternal lovers who have a place very important in the hearts of millions of viewers around the world since 1995, when the first film of the trilogy came out.

“I always struggled with a sense of completion. There is something for me about the third film. The first movie starts with a couple in their forties fighting on a train, and then we become that couple. There may be a time to reach the last stage of life. That would be the moment to find”, Ethan revealed about the need to end the trilogy with a fourth film.

“Before Sunrise”, “Before Sunset” and “Before Midnight” are directed by Richard Linklater, who is surely behind this new movie that Ethan Hawke has dreamed of for so many years.