Everything We Know About HBO Max’s Harry Potter Reunion Special 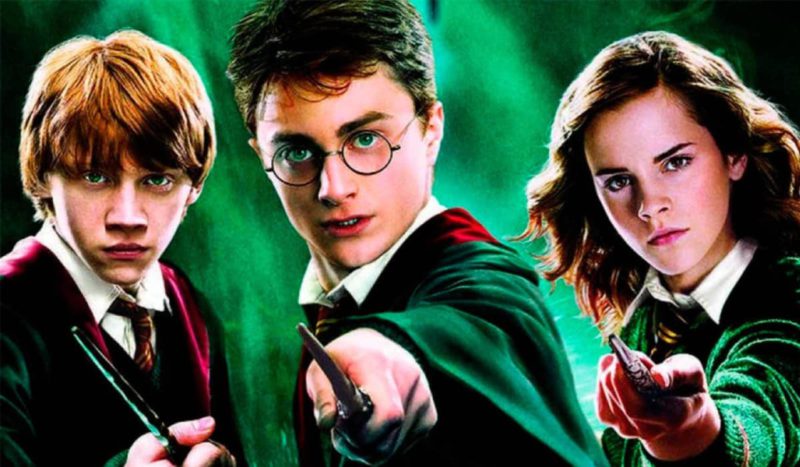 Every fan out there is eagerly waiting for its favorite characters to return back to school time of Hogwarts. And finally, The Harry Potter cast will reunite in 2022 for a special reunion celebration for 20 years of Wizarding World movies.

Harry Potter 20th Anniversary: Return To Hogwarts is a special series that will tell fans how Harry Potter and Sorcerer’s stone came to enchant viewers all around the globe. the special reunion will start streaming on HBO Max in less than two months after the 20th Anniversary of the film that hit the theatres on November 14, 2001.

The series Warner Bros pulled out the huge cast together for New Year that is far more difficult than waving a wand from Ollivander’s. The main cast members Daniel Radcliffe, Rupert Grint, and Emma Watson will be joined by dozens of Potter alums including the famous Evanna Lynch.

Emma Watson also wrote a lengthy message after she confirmed to be a part of the reunion and teased that there will be loads of things to look forward to and shared some special memories of her time with the franchise.

She posted: “Harry Potter was my home, my family, my world, and Hermione (still is) my favorite fictional character of all time,” Watson wrote via Instagram in November. “I think a journalist once said it was irritating how many times during an interview I mentioned how lucky I was and started counting… BUT I DAMN WELL KNEW!!! And still know.”

If you are a big harry potter fan then you can read everything you want to know about Harry Potter 20th Anniversary: Return To Hogwarts Special.

The Harry Potter Reunion comes to celebrate the biggest anniversary of the release of Harry Potter and the Philosopher’s Stone. All the things related to this particular universe, but it won’t be arriving in 2021. The reunion of Harry Potter will be released on January 1st, 2022. So this will be one big treat for all the fans on Christmas and New Year. So, Harry Potter fans get ready for a blast this year.

Which Cast Members Will Reunite The Harry Potter Reunion?

Is J.K. Rowling Part Of The Harry Potter Reunion?

One name that was left out from the participation in Reunion special of Harry Potter was the main creator of the Wizarding World: Jk Rowling. The reason behind that has not been revealed officially, so we are speculation that she is either busy working on other projects or with Warner Bros. ANother reason behind this could Rowling is not exactly a favorite personality on social media because of her anti-trans comments she has made on social media.

Expectations from The Harry Potter Reunion

Just like the title of the event, the Harry Potter reunion is expected to return to Hogwarts and there they will be sharing their behind the scene stories and loads more secrets they came across while shooting for the whole Harry Potter series. Fans can also expect to learn more about the characters, places, and stories that were included in the Harry Potter books to the film. The actors are also going to share their personal experiences they went through the Harry Potter saga. In short, fans should get ready to see the most iconic reunion of the most amazing series.

How To Watch The Harry Potter Reunion?

As Warner Bros have its own streaming platform so all thanks to HBO Max it will be streaming right here at HBO Max. The reunion was planned to be released on the platform. Now unfortunately for the ones who don’t want to commit to another streaming platform then you will need a subscription for HBO Max to watch it. This platform does not offer a free trial, but some companies offer HBO Max for free through different internet plans. So you can check those internet plans to avail yourself of HBO max for free.

So, this was all which we knew about Harry Potter Reunion special. The Reunion will be streaming on January 1. Will you be watching it? Are you excited enough? Answer us in the comments section below. Stay tuned to our website as we will keep on updating the article with the latest updates. Get Ready for The Most special and biggest Reunion of the Wizarding World.